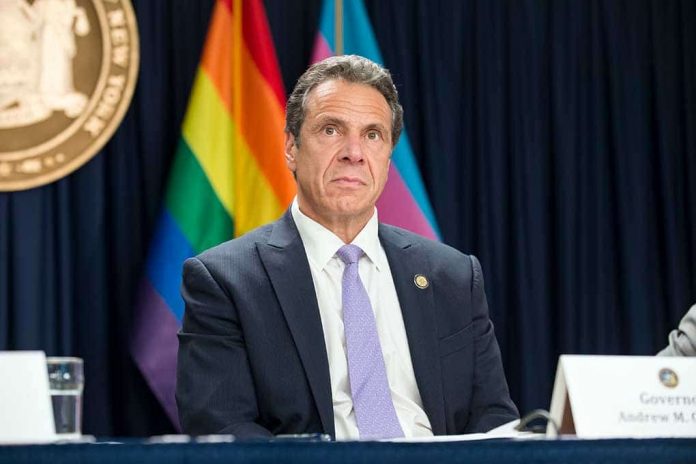 (ConservativeStar.com) – The DOJ recently declined a civil rights investigation into Governor Andrew Cuomo’s (D-NY) March 2020 executive order requiring nursing homes to accept COVID-19 patients. This has raised the eyebrows — and ire — of some. Representative Lee Zeldin (R-NY) is among those who see the directive as something akin to a death warrant for thousands of innocent elderly residents.

In a March 26, 2020 article in the Wall Street Journal, doctors with the Society for Post-Acute and Long-Term Care Medicine said actions like that “[represent] a clear and present danger” for those vulnerable people. Cuomo isn’t in the clear, though.

Cuomo dodges one federal probe while other investigations continue https://t.co/XuphsuPuq3

Representative Elise Stefanik (R-NY) went so far as to accuse President Biden of being “complicit in the criminal corruption scandal and coverup of [sic] death of thousands of vulnerable seniors.” This can be translated, if one were inclined toward cynicism, as saying “situation normal for the Liberal Left.”