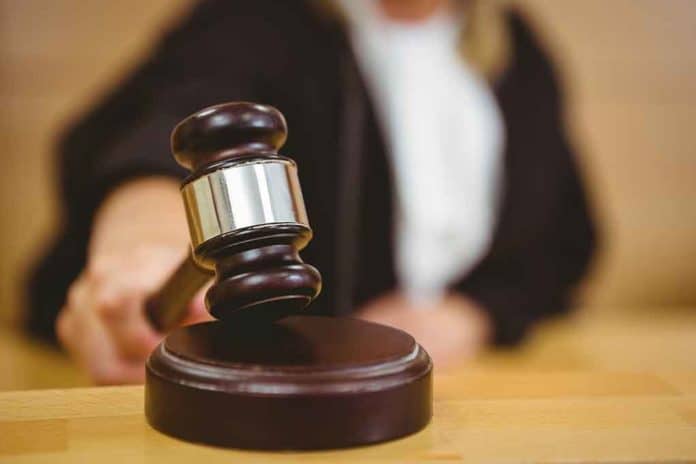 (ConservativeStar.com) – Every once in a while, the people who make up the government do something extraordinarily remarkable, they get it right. In this case, several parents sued the District of Columbia over a law that said minor children as young as 11-years-old could get a COVID-19 vaccination without parental consent. They felt this usurped their rightful place as parents, and a judge agreed.

The plaintiffs argued that since the District’s law went to great lengths to hide the fact that a child elected to get the vaccine from those “who invoke their religious exemption rights but not from other parents,” it violated their rights to Freedom of Religion. The judge found that they would be likely to succeed on the merits of the argument in future proceedings — a major component required to grant a preliminary injunction.

Another argument the judge agreed with is a conflict that arose between the city’s law and federal law in regards to the parents’ rights to sue drug manufacturers in the event a child has an adverse reaction to the vaccine. The federal law says the time period between the shot and the onset of symptoms must be relatively short and the parents successfully argued that without knowledge of what’s going into the minor’s body that they could lose their ability to win compensation for any injury.