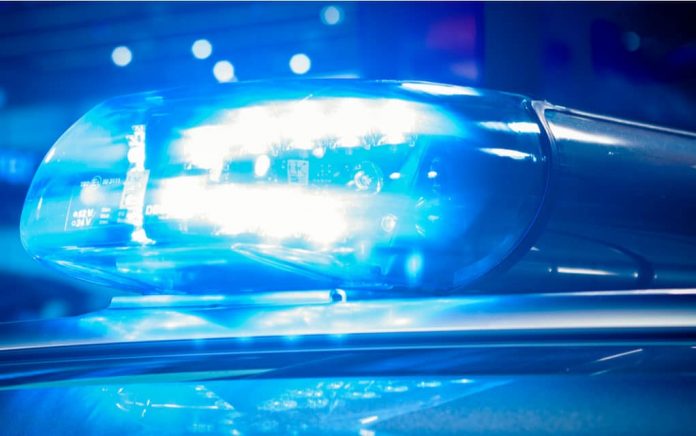 (ConservativeStar.com) – The death of George Floyd while in the custody of the Minneapolis, Minnesota police sparked riots across the country and birthed the “defund the police” movement. The City Council has now taken the first step by stripping away nearly $8 million from the department’s budget in a unanimous vote.

Shouting “defund the police” wasn’t just a talking point for D’s (like some claimed when they realized it hurt them in the polls). They actually meant it.

Dem-led cities across the US are consumed w/ crime & chaos – these policies only enable the mayhem. https://t.co/lv8STG0DSQ

The deepest cut was taken from the funds earmarked for overtime pay, despite the police chief’s concerns about being short-handed with 166 officers already unavailable. That fact, coupled with an extreme surge in crime rates — the number of gunshot victims has more than doubled over the same period in 2019 and carjackings are up 331% — could leave the city ill-prepared to protect its citizens in 2021.

This kind of reactionary legislation is not, unfortunately, unusual for Progressives who rush into Social Justice Warrior (SJW) mode without considering the potential ramifications.