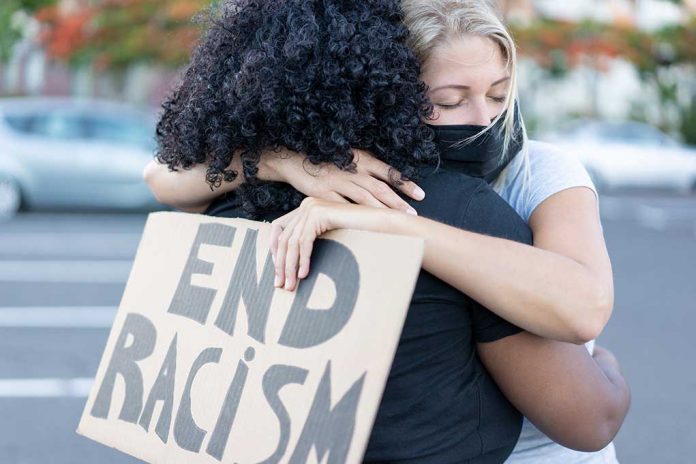 (ConservativeStar.com) – Racism has many different faces, Oftentimes, it’s covered by a white hood but at other times is displayed for all to see. And on occasion, it belongs to a Black person. In this case, it involves Democratic Mayor Lori Lightfoot of Chicago on her second anniversary in that position.

Lightfoot decided that no white reporter would be granted a one-on-one interview because the press corps in the city lacks color diversity. Gregory Pratt of the Chicago Tribune describes himself as “a Latino reporter” and was granted an interview. But when he found out about the policy and the mayor’s office rejected his plea to reconsider, he took the high road and backed out because it’s the wrong way to address the problem.

I am a Latino reporter @chicagotribune whose interview request was granted for today. However, I asked the mayor’s office to lift its condition on others and when they said no, we respectfully canceled. Politicians don’t get to choose who covers them. https://t.co/YMW8M8ZgJm

The Liberal mantra has changed from “equality” to “equity,” in other words scrapping the idea of equal opportunities and creating guaranteed outcomes regardless of other factors. At the end of the day, racism is just as bad as the stuff that comes out of the mouths of the people under the white sheets.