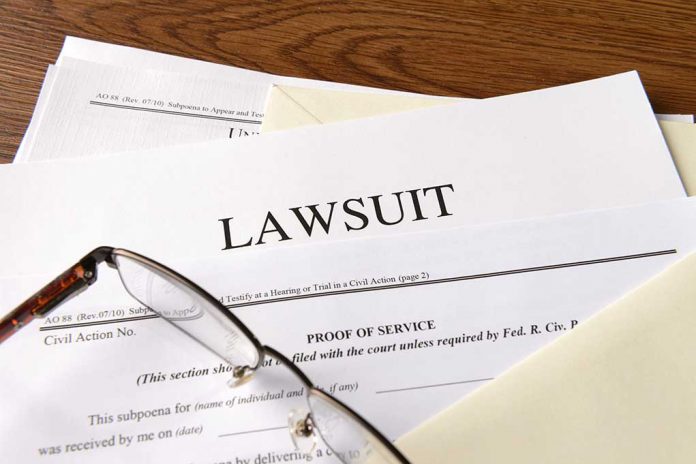 A group of New York City businesses sued Mayor Bill de Blasio over an executive order signed this week that requires proof of Covid-19 vaccination from customers and employees of establishments including bars, restaurants, gyms and entertainment venues. https://t.co/GKxjvqOPil

Named plaintiffs DeLuca’s Italian Restaurant and Staten Island Judo Jujitsu said the order threatens the businesses and the livelihoods of the people who work there. They described it as “arbitrary, irrational, unscientific, and unlawful.”

The lawsuit also claims the order is unfair because it doesn’t apply to grocery stores, schools, and other establishments.

Separate from the court case, the executive order could impact certain racial groups. As of August 22, for example, only 33% of black New Yorkers are fully vaccinated, which could disproportionately deny them access to services.

The mayor’s office says the executive order is strictly a health-related issue related to the rise in Delta variant infections. However, one of De Blasio’s intended goals is to “incentivize vaccinations” among people who want to visit these establishments.

Since COVID-19 vaccinations became available, there’s been extensive, heated debate over how much involvement government entities should have in private health decisions. Should cities, states, or the federal government have the authority to force citizens to get vaccinated in order to access goods and services?