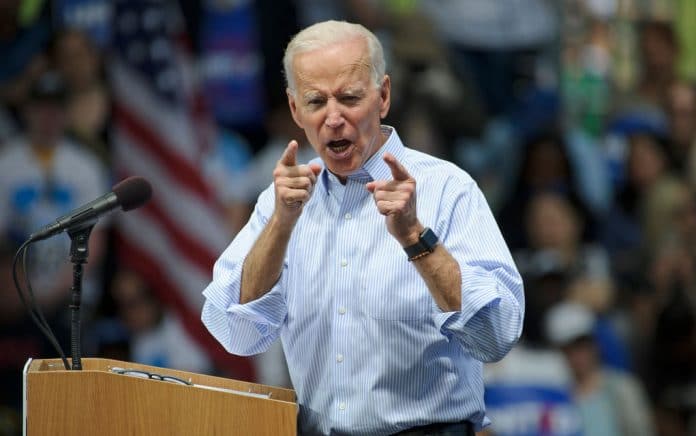 (ConservativeStar.com) – President Franklin Delano Roosevelt (FDR) first proposed the idea of creating more seats on the Supreme Court and filling them with people of his ideology because it was striking down too many of his New Deal initiatives. With the looming confirmation of Judge Amy Cohen Barrett, Democrats are dusting off this idea and using it as a threat if they take the White House and Senate in the upcoming elections.

Since this maneuver could push America hard to the left for decades to come, it’s become one of the central issues in the presidential race. The Joe Biden/Kamala Harris duo have been asked on multiple occasions for their position on the issue and the best answer anybody’s received has been “no comment.”

Now, Biden not only won't tell the voters if he’ll pack the Supreme Court (he will), but he’s so dishonest he’s equating filling a vacant seat on the Court with packing the Court.  Biden’s entire career in DC is full of examples of him deceiving the publichttps://t.co/FEl9xHINL0

This is exactly the kind of disdain the Liberals come up with every day, which clearly shows they don’t believe the government — at least when they’re in charge — belongs to the people.