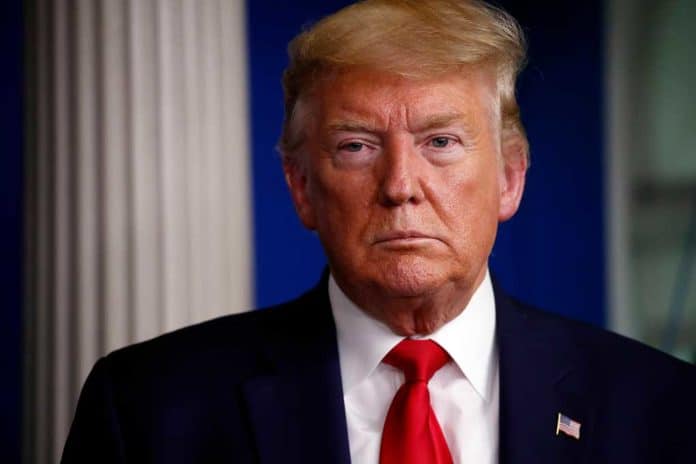 (ConservativeStar.com) – Former President Donald Trump has made a statement about the passing of Bob Dole, who represented Kansas in the Senate for almost 30 years. Dole died on Sunday, December 5, at the age of 98.

On December 6, Trump praised Dole’s war record and patriotism, his service to Kansas and his influence on the Republican Party. He finished by offering prayers to the former senator’s widow and family.

Robert Joseph Dole was born in Russell, KS, on July 22, 1923. In WWII, he served as an officer in the 10th Mountain Division and was awarded the Bronze Star with V device for bravery. In April 1945, he was seriously wounded by a German shell, leaving him with permanent damage to his right arm, but he overcame that to build an impressive career in state, then national, politics.

Trump’s tribute to Dole has won praise even from his political opponents, and it gives an insight into what a complex personality our last president has. Best known as a hard charger who revels in political debate, this statement reminds us that he also has a dignified and compassionate side. President Biden loves to talk about how much empathy he has, but rarely actually shows any. Donald Trump has just shown the nation that there’s much more to empathy than just talking about how much you care.