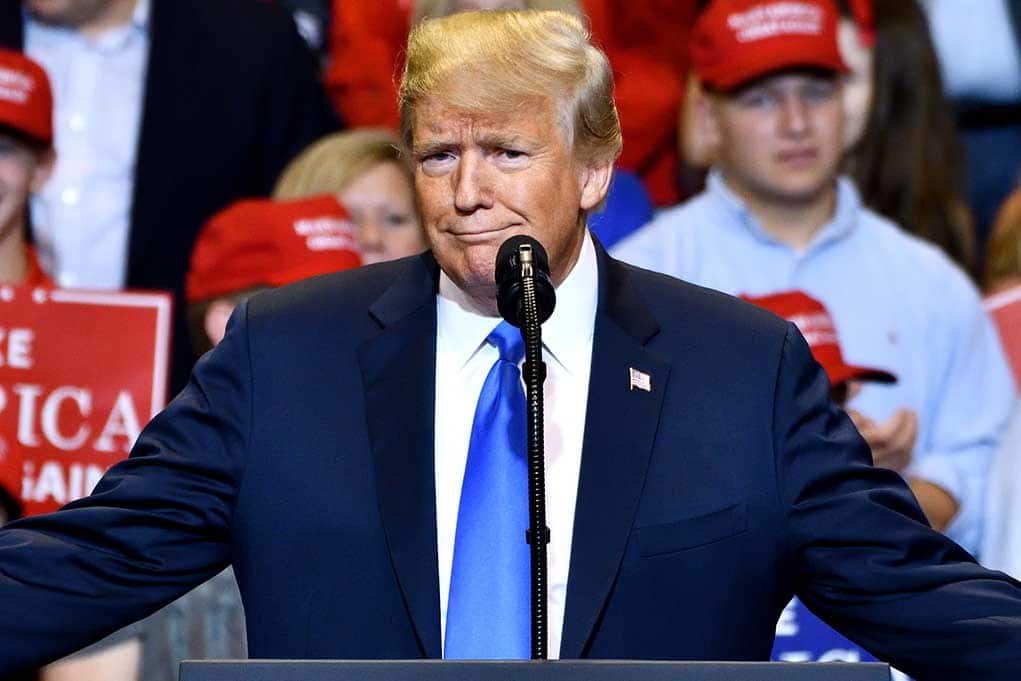 (ConservativeStar.com) – Former President Donald Trump is headed back to the city where he was selected as the 2016 Republican nominee for that office — Cleveland, Ohio. It’s been announced that he will be holding a rally there to stump for Max Miller on June 26, 2021, whom he previously endorsed for the Republican primary in the state’s 16th congressional district.

I am honored to be endorsed by President Donald J. Trump as I begin my campaign for Congress.

Join us. We will save America together.

Miller is making a bid to unseat incumbent Representative Anthony Gonzalez (R-OH) in the upcoming 2022 midterm elections. Gonzalez earned the ire of President Trump when he voted in favor of the articles of impeachment cooked up by Speaker of the House Nancy Pelosi (D-CA) and other Democrats in January.

In early May, the Ohio Republican Party passed resolutions first censuring and then calling for Gonzalez to resign his position because of his decision. One of the candidates running for the Senate seat being vacated by Rob Portman, Josh Mandel, tweeted at the time that “Anthony Gonzalez should be eradicated from the Republican Party.”

The beleaguered lawmaker seemed unrepentant to say the least when he appeared on a virtual forum later that month and said that the idea of continuing to support the ex-president is “horribly irresponsible.” It seems as though he doesn’t understand his constituency, considering that President Trump won the state by eight points in the 2020 election.

Gonzalez is about to see first-hand the impact of Trump’s backing, or lack thereof, as the high-energy Trump rally machine heads to the Buckeye state.