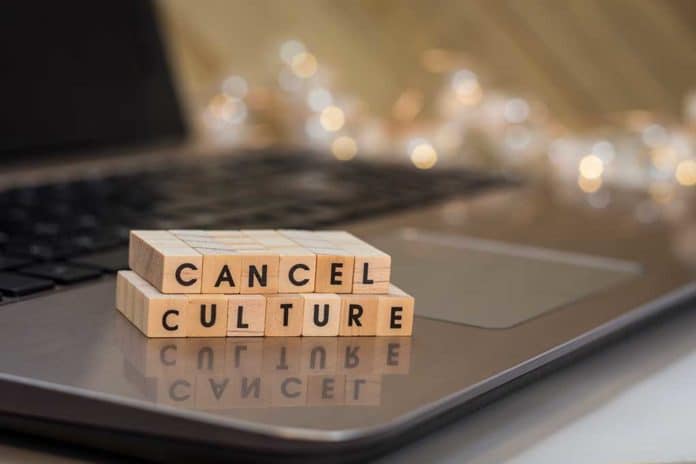 (ConservativeStar.com) – Phil Robertson is the patriarch of a family that became famous through their popular A&E cable TV show, Duck Dynasty. He’s also unashamedly Christian. He has written a book about how his faith carried him through living — as part of the title puts it — “In a Culture of Accusations, Shame, and Condemnation,” which was spurred by his experience when the network suspended him for a short time in 2013. Robertson was actually put on an “indefinite hiatus” that ended up only lasting nine days once loyal viewers and politicians such as Senator Ted Cruz (R-TX) pointed out to the network the error of their ways.

You see, Roberston had given an interview to GQ magazine, during which he and the author of the hit piece got to talking about sin in modern society. The antagonistic and often vulgar author asked what seemed to be an innocuous question, “what, in your mind, is sinful?”

That’s when Robertson set the Lefties off when he replied, “start with homosexual behavior and just morph out from there.” He gave Scriptural authority from 1 Corinthians 6:9-10 as the basis for his answer. He included other sins from the Apostle Paul’s list, not just singling out the gay community. It seems A&E wasn’t a fan of his opinions.

In a new interview with Fox News Digital, Robertson reflected on the fact that the world reacted as it had, but he wasn’t worried. He said took strength from other passages in the Bible that say Christians will be persecuted — in this case by being canceled. He said he wears that as a badge of honor and has no regrets for speaking the truth.