(ConservativeStar.com) – Violent crime has increased significantly over the last year, particularly in Democratic-run cities. To get to the heart of the issue, Senator and Judiciary Committee Chairman Dick Durbin (D-IL) held a “field hearing,” inviting several experts to offer insight. Amy Swearer of the Heritage Foundation was one attendee, but Durbin failed to even hear her out.

During her remarks, Swearer tried to address the apparent softness of prosecutors when it comes to holding criminals accountable for their actions. She brought up an incident where gunmen fired dozens of rounds in a house, were arrested, but released without charges. Senator Durbin swiftly cut her off, several times, claiming that pointing out a specific individual was unfair since the state attorney’s office was not in attendance.

OUTRAGEOUS: @SenatorDurbin cut off @AmySwearer during her opening remarks to prevent her from from citing data on rogue prosecutors.

It seems kind of pointless to hold a hearing titled “Combating Gun Trafficking and Reducing Violence in Chicago,” but fail to hear out the particulars of a specific incident relating to the topic at hand. One might think part of the reason for the rise in violent crime is the lack of accountability and Durbin didn’t help matters.

That wasn’t the only controversy surrounding the hearing. GOP senators were understandably unhappy they weren’t allowed to attend remotely. In response, Senator Chuck Grassley (R-IA) penned a letter to Durbin, signed by the other 10 GOP members of the Judiciary Committee, expressing their discontent on the matter and requesting a full committee hearing take place to address the subject.

In the letter, Grassley addressed President Joe Biden’s inadequate violent crime strategy. The GOP believes the president’s policy turns attention to lawful gun owners and manufacturers rather than the struggles police departments face in the world. For example, the constant cries to defund the police and vaccine mandates that have forced law enforcement officers to walk off rather than be forced to get vaccinated.

Grassley also calls attention to the rising crime rates around the country, rather than just Chicago, which is only one part of the problem. He points to the “sustained and unprecedented 30% increase in murders” that have occurred since the summer of 2020, following nationwide protests and riots. He also calls out “Ineffective bail policies, cumbersome restraints on police officers, and the impact of the progressive prosecutor movement” as contributing factors that the committee should look at — on a national level.

If Durbin, and the Democrats, really care about getting to the root causes of the increasing levels of violence, what better way to do it than to have a bipartisan hearing where all the cards are laid out and each side gets an actual voice? 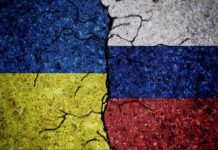 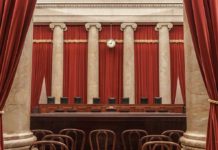 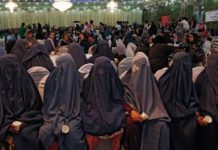 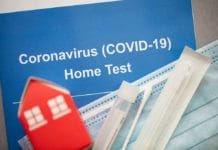 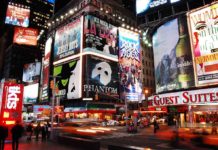