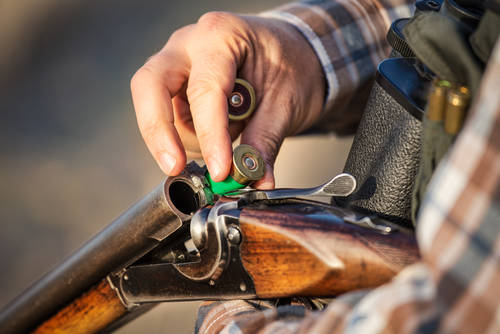 Richard Harvey, 74, was charged with felonious assault and reckless discharge of a firearm causing injury after shooting and wounding an 84-year-old pro-life woman.

He shot elderly woman campaigning against abortion rights in the shoulder while she argued with his wife. He was charged with assault and reckless use of a firearm.

Harvey claims that he heard the arguing from afar, grabbed a rifle, and fired a warning shot into a tree. The volunteer denied arguing with the man’s wife and said she started leaving when asked to. She said she was walking away when she was alarmed to see Harvey coming up to her while holding a rifle.

He then attempted to use his rifle to club away a clipboard that the volunteer was holding. Harvey says that it was in that moment that he accidentally pulled the trigger on his wife’s .22-caliber rifle.

Jacobson received medical treatment for her wound after the confrontation with Harvey and his wife, Sharon. Authorities charged Harvey with felonious assault after an investigation. His bail was set at $10,000.

This assault occurred amidst major shifts in legislation. The US supreme court’s 1973 decision titled Roe v Wade established federal abortion rights, but the current conservative majority voted to repeal those rights. Michigan is letting voters decide on 8 November whether abortion rights should be protected.