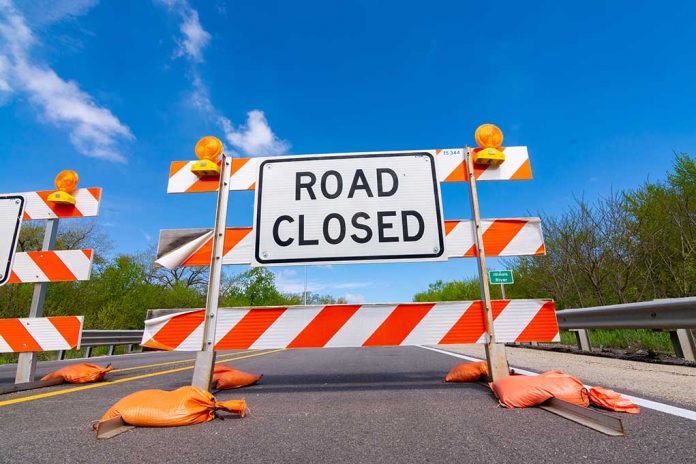 (ConservativeStar.com) – On Tuesday, August 24, motorists on Interstate 5 near San Diego got a real-world lesson that was likely never covered in any of their driver’s education classes: sharing the road with an aircraft. A small, single-propeller airplane, reportedly a Piper PA-32, suffered what appeared to be an electrical problem and was forced to make an emergency landing.

A couple driving home to Austin, Texas, said another motorist told them that the Piper “literally landed on top of our car.” They had the broken glass and fuel-soaked clothes to prove it. Reports also say part of the right wing broke off and ended up in the back of an SUV.

Two people on the ground suffered only minor injuries. The highway was shut down for more than four hours while emergency crews cleared the scene.

On occasion, small civilian planes will use a wide, straight section in the event of an emergency, exactly like what happened in California this week. Sections of highways in countries such as Germany, Finland, and Taiwan were designed with a secondary purpose: to be used as emergency airfields in case of war. In America, no such intentional design exists. However, the US Air Force recently tested existing interstates in Michigan for the same potential use.