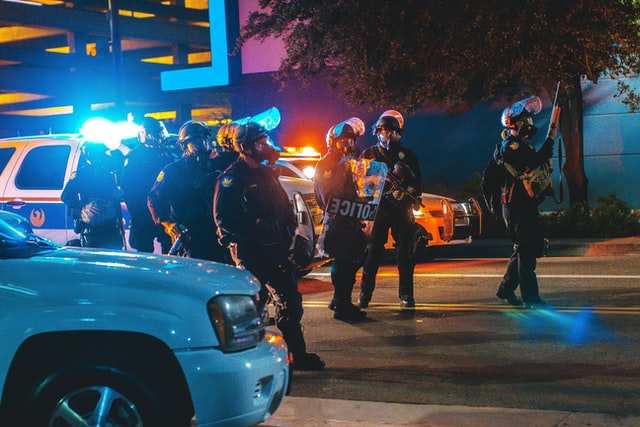 Casey White planned to have a shootout with law enforcement but crashed into a ditch, ending his 11-day run from authorities. Officers gave chase after seeing the pair leave a motel in a Cadillac and forced them into a ditch, where Casey White said he would engage in a shootout.

Police say the pair traveled in at least four vehicles from Alabama to Indiana, where they were found with $29,000 in cash, wigs, four handguns, and an AR-15 rifle. They paid for a 14-day stay at the motel, and when they left, the room looked like it had been cleaned out.

Casey White waived his right to an extradition hearing and will be transferred to state Department of Corrections custody in Jefferson County, Alabama, instead of county custody, said Rick Singleton, sheriff of Lauderdale County.

Vicky White, 56, and Casey White, 38, were believed to have bought the truck in Tennessee, but the license plate check did not indicate a connection. US marshals said the truck was abandoned at an Evansville car wash on May 3.

Authorities gave chase to a car driven by Casey White and Vicky White. The vehicle wrecked and rolled over, and Casey White told officers to help “his wife,” who had shot herself in the head.

The pair initially disappeared on April 29, when Vicky White said she was taking Casey White to a courthouse for a mental evaluation. They abandoned the patrol car and fled in a car Vicky White had staged at a shopping center the night before.

Her colleagues described Vicky White as an “exemplary employee” with an “unblemished record” and the trust of her colleagues. Her apparent behavior is inconsistent with the person her colleagues thought they knew.

The second in command at the county detention center, Vicky White used her position to execute the plan to escape with Casey White. She submitted her retirement papers, sold her home, and purchased the car her friend used to escape, officials said.

The escape from the county jail was well planned and calculated. The inmates had plenty of resources and a six-hour head start on the police.

Counselors will be available at the Lauderdale County Detention Center for staff who may need them.