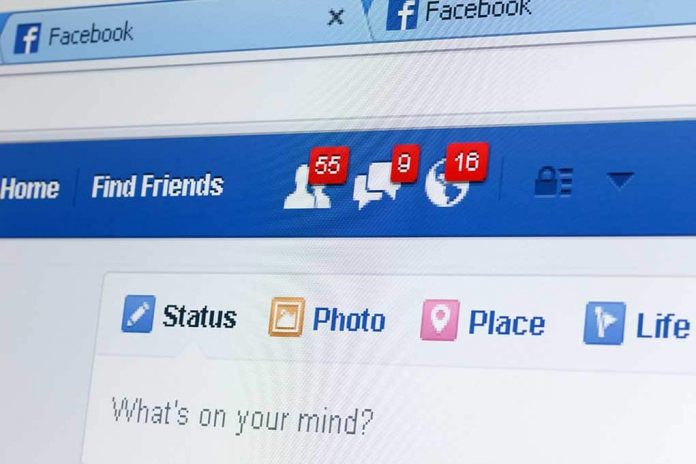 ***CONTENT WARNING — this article deals with the subjects of rape and sexual violence. If you or someone you know has been the victim of a sexual assault call 1-800-656-4673 (HOPE) to be connected to a trained professional near you.

(ConservativeStar.com) – Shannon Keeler (name used because she has gone public with her story) started her freshman year at Gettysburg College in Pennsylvania with the same aspirations and hopes of most kids heading to college for their first time. She made new friends and she made the lacrosse team which won the NCAA Division III national championship her senior year. Then at the end of her final exams week in December 2013, she allegedly became the victim of a horrendous crime. She was raped.

She did what she was supposed to, she called out for help from her friends, endured the invasive examination that produced a “rape kit,” and filed a report with the police. Then she waited… and waited. More than seven years later she decided to take a look at her rarely used Facebook account and found a series of messages that said:

They came from the apparent/alleged account of a man named Ian Cleary, and that was a name that Keeler knew all too well. He was her alleged rapist.

Authorities have filed an arrest warrant in a 2013 campus attack at Gettysburg College after a years-long campaign by the woman who said she was raped. https://t.co/fbflTwifrx

Years after presenting witnesses who saw how Cleary interacted with her at a party (and getting a rape kit done that the police lost) an arrest warrant was finally issued. Why didn’t they start in 2014? According to Keeler, it was because she had been drinking and prosecutors meant it would be difficult to convince a jury that she never gave consent.

According to the Rape, Abuse & Incest National Network (RAINN) “out of every 1,000 sexual assaults 975 perpetrators will walk free.” They note that only 310 are ever actually reported to the police. That makes the actual number 25/310 rapists incarcerated once the police are in the know, which is still far too low for women who find themselves in the position Keeler did.

At least Keeler’s alleged rapist will face a court and hopefully, she will see justice — all because of a few Facebook messages.