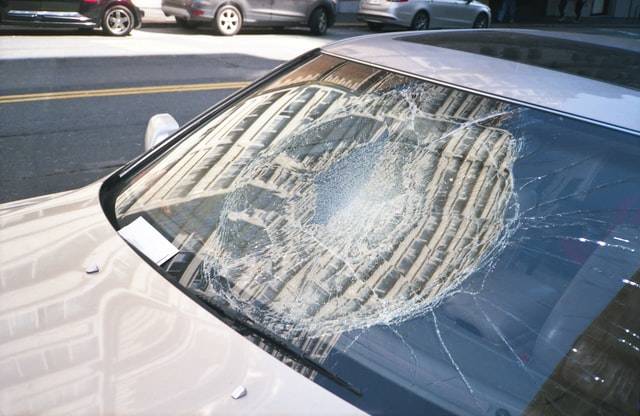 2 people were killed and at least 19 injured when vehicles crashed into pedestrians in Lincoln, Nebraska – CNN

Authorities in Lincoln, Nebraska responded to a mass casualty incident where multiple vehicles crashed and rolled into a crowd of people.

Two women, ages 20 and 22, died after their car crashed into a crowd of people watching the annual Memorial Day weekend cruise night. They were declared dead on the scene.

The women’s car crashed into another vehicle after running a red light, sending both cars spinning toward pedestrians.

Many people were injured when a car veered off O Street and hit people standing between the street and the parking lot of a Barnes & Noble. One person was left with life-threatening injuries after the cars swept through the pedestrian walkways.

The incident took place near the Americruise event, where hundreds of cars, bikes and trucks showed off their rides.

A total of 19 other individuals needed to receive medical attention.Several victims were treated on the scene, and others drove themselves to the hospital.

Organizers of the event warned of the risks and urged attendees to be cautious.

For more updates, consider the following news outlets listed below.