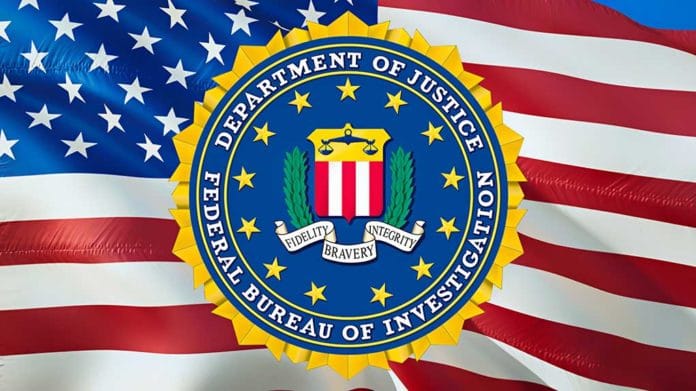 (ConservativeStar.com) – Ransomware is a tool hackers use to encrypt critical data on a computer or server, locking out legitimate users until they pay a certain amount of money. This type of crime has generated billions of dollars of payments to cybercriminals. A joint Cybersecurity Advisory released by the Federal Bureau of Investigation (FBI) and the United States Secret Service (USSS) is warning of increased risk of attacks by a group known as BlackByte.

The memo warns that recent cyberattacks have hit “at least three US critical infrastructure sectors,” with some of them exploiting an issue with Microsoft Exchange Server, a known target of these terrorists that use the Internet as their battlefield. Reports state that BlackByte isn’t the mastermind choosing who to attack. Instead, it’s more like the hired gunslingers of the Old West, effectively making it a ransomware-as-a-service group.

According to an article from AARP, the demands made of single individuals are generally for several hundred dollars and not millions, as was the case when hackers infiltrated the Colonial Pipeline computers in May 2021. Experts advise the first thing to do if you’re a victim of a ransomware attack is to contact local law enforcement so they can prevent an escalation of the problem.

The webpage for the Cybersecurity and Infrastructure Security Agency (CISA), operating under the Department of Homeland Security (DHS), offers advice on how to protect yourself as much as possible from ransomware and other cyberattacks. The recommendations include regular antivirus sweeps and keeping an offline backup of all computers.