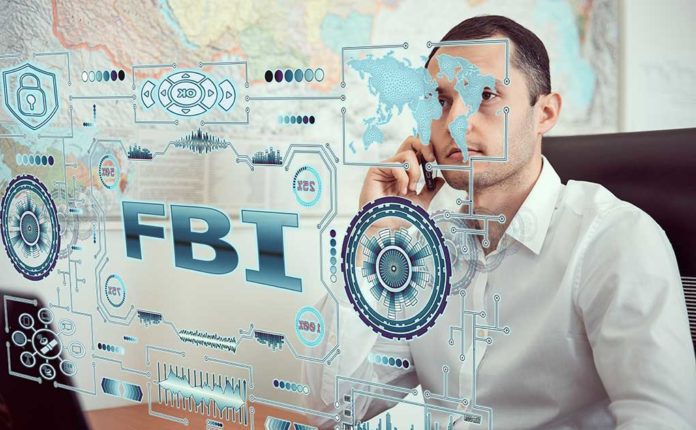 (ConservativeStar.com) – On July 7, 2021, President Jovenel Moïse was assassinated when his residence was stormed by more than two dozen men. Some of them were Colombian nationals who were hired as a mercenary force. Authorities captured a few perpetrators, while others avoided arrest, including Mario Antonio Palacios — until Tuesday, January 4, that is.

After that fateful July night, Palacios made his way to the neighboring island of Jamaica, where he was eventually arrested and detained for illegally entering the country. In a special New Year’s Eve session, the Jamaican High Court ordered that he be deported the following Monday to his home country. His trip included a layover in Panama. FBI agents confronted him there, and he agreed to come peaceably to the United States.

The United States Department of Justice (DOJ) issued a press release about the arrest. It also published a previously sealed criminal complaint and affidavit filed in the court for the Southern District of Florida. The DOJ alleges Palacios was part of a team that planned to originally kidnap the president, but when logistics for removing him from Port-au-Prince proved impossible, they decided to switch to an assassination.

Palacios is facing charges of “providing material support and resources resulting in death” and “conspiracy to kill or kidnap outside the United States.” He is the first of the alleged assassins to be charged in the US. As always, a person is presumed innocent until proven guilty in a court of competent jurisdiction. However, if convicted, he faces the potential of a life sentence.