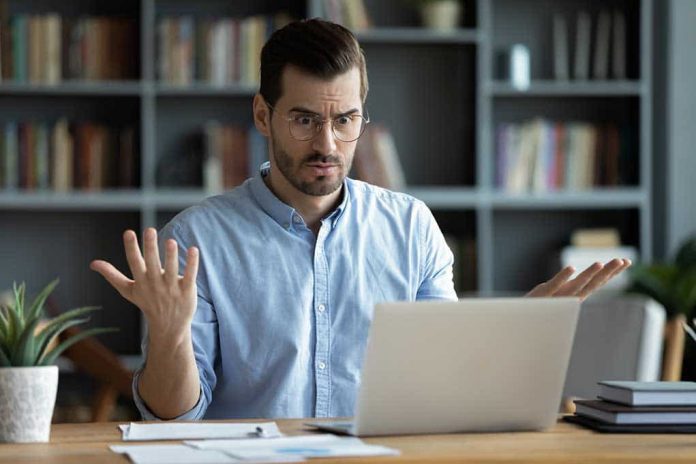 (ConservativeStar.com) – Haitian President Jovenel Moïse fell victim to an assassination on July 7, in an attack perpetrated by more than 25 “foreign mercenaries.” The United States Drug Enforcement Administration (DEA) has confirmed that one of the men who’s been arrested for allegedly taking part in the attack is a Haitian-American who had once been a confidential informant for their agency.

Although the spokesperson who confirmed this declined to identify him, the Miami Herald names him as 55-year-old Joseph Vincent. According to the newspaper, another Haitian living in South Florida, 35-year-old James Solages, was also arrested for suspicion of taking part in the plot. Both men have claimed to be translators for a group of Colombians who supposedly had a valid arrest warrant for President Moïse. They claimed that they found him already deceased when they arrived on scene.

Another Haitian national living in Florida, 63-year-old Dr. Christian Emmanuel Sanon, also found himself under arrest. According to Haiti’s National Police Chief Léon Charles, they believe he’s one of the organizers of the hit. An article in the New York Times relates a claim by Michel Plancher, a professor at a university in Port-au-Prince, that he was asked to meet with the doctor (who says he is also a pastor) on June 1. Sanon allegedly told him that he was “sent on a mission of God to replace [the president].”

According to a story published by the BBC, because parliamentary elections that should have been held in October 2019 have yet to take place and amendments to their Constitution that are not universally accepted as legitimate, there’s no clear affirmed leader in the island nation. President Joe Biden has dispatched a team of “senior US security and justice officials” who will meet with three politicians there, all of whom are making claims to the presidency.