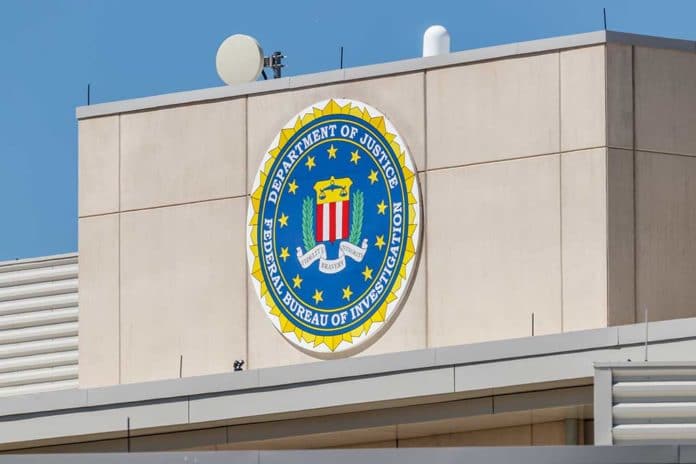 (ConservativeStar.com) – International espionage (aka spying) may not rise to level portrayed in a James Bond movie, but it’s very real and it can be extremely costly and damaging. On the eve of the 2022 Winter Olympics in Beijing, China, the Director of the FBI, Christopher Wray, pointed to the Communist nation as the single biggest threat to the security of the United States.

According to the director, he’s been “blown away” by the sheer number of inquiries the counterintelligence division of the Bureau has open and the number of them initiated on a regular basis. During an address he gave at the Ronald Reagan Presidential Library & Museum, he said they’re opening new cases about every 12 hours on average.

NEW: The breadth of Chinese efforts to steal U.S. technology "blew me away," FBI Director Christopher Wray told NBC News, "And I’m not the kind of guy that uses words like 'blown away' easily."

One of the methods the Chinese use is getting a person close to those who might have some influence, such as the suspected attempt to honey trap Rep. Eric Swalwell (D-CA) between 2011 and 2015. They’ve also used people in American businesses to steal trade secrets like Xiang Haitao who pleaded guilty to stealing from Monsanto on January 6, 2022.

While the information about these types of operations exists if one looks for it, it doesn’t seem to make big headlines. So we thought we’d ask our readers if you have any theories on why that may be true?