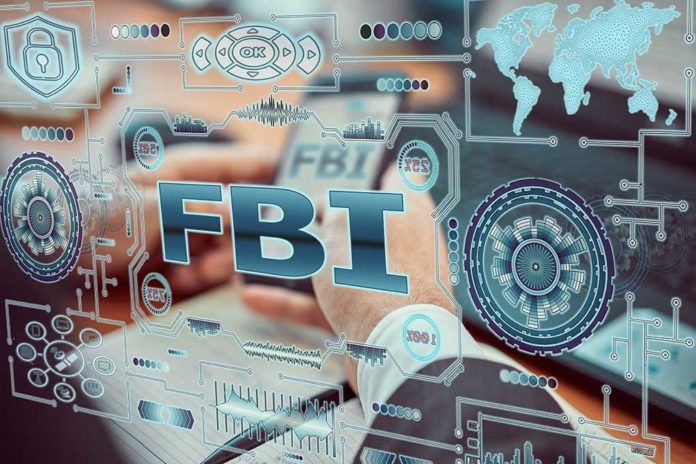 (ConservativeStar.com) – Cybersecurity is something the federal government takes very seriously, and several federal agencies put in many hours tracking down the bad actors. A task force consisting of the FBI, the Cybersecurity and Infrastructure Security Agency (CISA), and the US Treasury Department issued a joint Cybersecurity Advisory that identified North Korea as the backer of several hacking groups going after cryptocurrency sources.

The CSA identified the Lazarus Group, APT38, BlueNoroff, and Stardust Chollima as the gang names and aliases for the teams of thieves used by the country’s dictator Kim Jong-un. Because of the anonymity that goes along with virtual cash transactions, he could potentially launder the cryptocurrency and use them to fund his government. These groups typically steal the crypto through spear-phishing campaigns and malware often installed on popular apps.

The FBI recently verified that some of these groups stole $620 million of Ethereum, and this is not the first time it has happened. Reuters published an article on August 5, 2019, that says Kim’s thugs managed to pilfer $2 billion to fund its weapons of mass destruction programs. That means cybersecurity should be a high priority, especially for those who own and mine cryptocurrency.