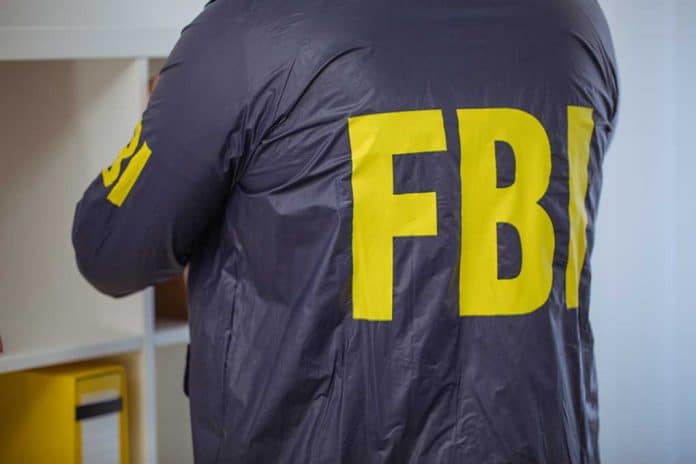 (ConservativeStar.com) – Since September 11, the story of Gabby Petito’s disappearance and the tragic recovery of her remains captivated the nation. On Sunday, the 26th, everything but justice came to a close when her mourning family laid her to rest. Authorities have now issued a warrant for her boyfriend’s arrest.

Brian Laundrie is presumed the last person to see her alive. He became “a person of interest” in her death after he returned to Florida from a road trip without her. First, he hid behind his lwyer, then he disappeared without a trace. A massive manhunt is currently underway.

While authorities could not legally question Laundrie in the days after Gabby’s family reported her missing, the FBI has since issued an arrest warrant for a different crime. Somebody used Petito’s debit card to purchase $1,000 worth of items in the days after her disappearance. A federal grand jury indicted Brian Laundrie in this matter, and a federal judge signed a warrant for his arrest.

Based on information from Laundrie’s parents, search parties have been combing the Carlton Reserve swamp area in Sarasota County near where he lived. However, a local rancher, Alan McEwen, has spent 30 years trekking that area and is dubious. In speaking with Fox News Digital, he reportedly used a colorful turn of phrase, saying, “unless he’s got a butt like a duck and can float, he’s not in there.”

On Monday, September 27, the FBI officially took over the manhunt for Laundrie, and authorities scaled down the search in Carlton Reserve.