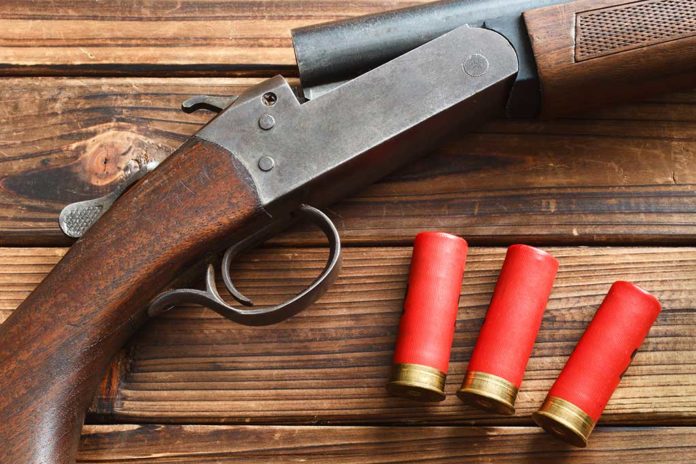 (ConservativeStar.com) – Firefighters are, in general, well-respected first responders who throw caution to the wind and run into emergency situations most sane people would run from. However, one such public servant is now in trouble because he bought a gun.

Let us start where all laws in the United States of America are supposed to follow from, the Constitution, specifically the Second and Fourth Amendments in this case.

“A well regulated Militia, [effectively rendered moot by the Supreme Court in 2008 in the District of Columbia v. Heller] being necessary to the security of a free State, the right of the people to keep and bear Arms, shall not be infringed.”

The Fourth Amendment says specific information must be included in a search warrant, “particularly describing the place to be searched, and the persons or things to be seized.” Sometimes, it seems that the Liberal gun-control crowd sees these as inconvenient suggestions rather than foundational stones of the country.

Aaron Martin is a firefighter twice over. He belongs to an elite unit of the Fire Department of New York City (FDNY) and is the chief of a volunteer department on Long Island. He traveled to a gun show in Oaks, Pennsylvania on February 13. There, the Queens District Attorney’s Office alleges he bought parts that could be used to build so-called “ghost guns” — ones that don’t have serial numbers.

This man is also alleged to have bought two 'high-capacity' magazines.

A team of law enforcement officers followed him across state lines, allegedly witnessed his cash purchases, and then arrested him as soon as he crossed back into New York. After they pulled him over, they also claim to have found a semi-automatic 12-gauge “assault shotgun.”

What’s your take on this? Is this a case of prosecutorial overreach or legitimate use of police power?