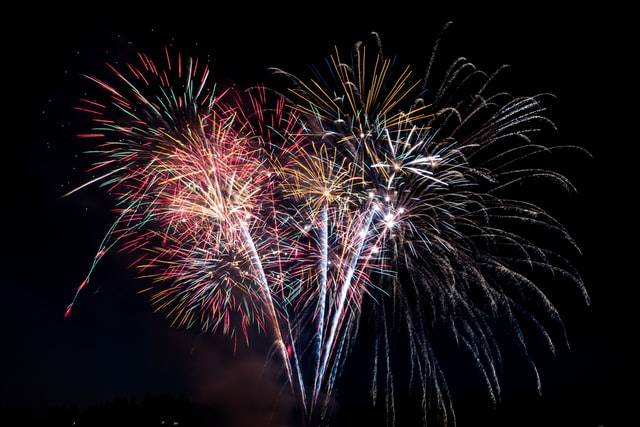 1 man dies, 3 firefighters are injured after fireworks explode during a brush fire – CNN

A commercial-grade fireworks detonated during a brushfire in Lenoir County, NC. The fire bomb damaged fire department equipment and left a blackened wreck of a pile of hay bales and a shipping container filled with fireworks.

One person was killed and three others were injured when a shipping container containing commercial-grade fireworks exploded on a farm in La Grange. The property owner was killed, and those left injured were firefighters caught in the crossfire.

When the container of fireworks was exposed to the fire, it caused a deadly explosion. There are still some live fireworks that were not set off, so the area is still being closely monitored to prevent further deaths or injuries.

Fire officials said three firefighters were injured, one was transferred to a burn center, and the fire was under control by the time emergency crews arrived. They will be investigating whether the fireworks were stored properly, and what caused the deadly blast.

For more information on this developing story, consider the following news outlets listed below to receive additional updates.