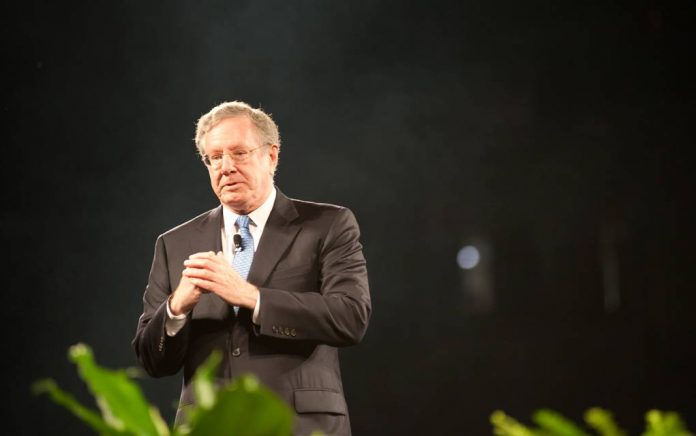 (ConservativeStar.com) – The Democratic platform for the recent election was built plank by plank based upon seemingly Socialist ideals. One of those is the promise to cancel college student loan debt. Whether that was sincere or just a ploy is up in the air, but Steve Forbes, the publisher of the magazine that shares his name, points out two major problems.

First, he points to the basic unfairness of the idea — Progressives consider that too often — because of the many people and their parents who sacrifice and work extra jobs to avoid getting in that position in the first place. He also pointed to the fact that college tuition is rising at a factor of four over the rate of general inflation.

One reason that tuition costs keep increasing is that schools are becoming far too top-heavy, maintaining administrative staff while cutting teaching positions. And it’s that type of thing Forbes believes will cause it to become cyclical, because this plan does not attack the root causes of the problem. An overhaul is needed, and that’s not what this plan is about.