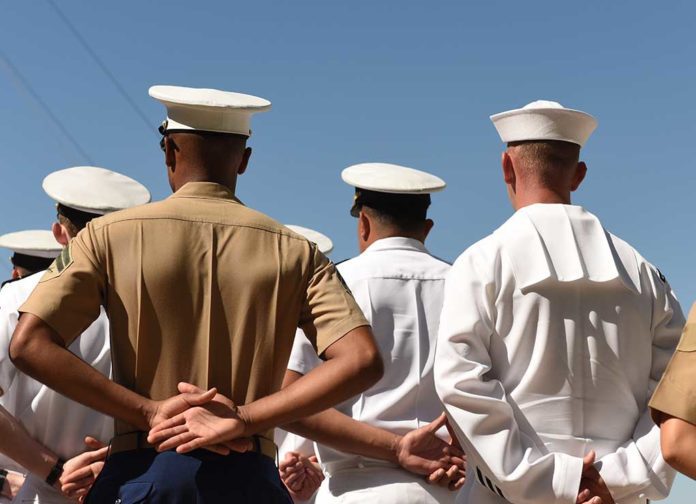 (ConservativeStar.com) – Under President Donald Trump, the Department of Justice (DOJ) began a program to curb attempts by the People’s Republic of China (PRC/Communist) to steal our military and technological secrets. Known as the China Initiative, this policy led to criminal convictions, including Ye Sang “Ivy” Wang and her husband Shaohua, a.k.a. Eric.

The Wangs are both Chinese-born naturalized citizens of the US. At the behest of her husband, Mrs. Wang used her position as a logistics specialist with the Naval Special Warfare (NSW) Command to make purchases for him. Mr. Wang would then take the sensitive export-controlled equipment to a warehouse in China using the cover of an online business he owned to make the transfer.

After her conviction, Ivy Wang was sentenced to 30 months in prison and fined $20,000. Her husband had earlier pled guilty to the charges against him and received a 46-month sentence. Other convictions under this program include a Chinese intelligence officer named Yanjun Xu in November 2021.

“Former U.S. Navy sailor Ye Sang ‘Ivy’ Wang… was sentenced to 30 months in custody and ordered to pay a $20,000 fine for conspiring with her husband & co-defendant Shaohua ‘Eric’ Wang to illegally export sensitive military equipment to China for profit.” https://t.co/cqbrXVYfyX

Also, Dr. Song Guo Zheng MD, Ph.D., a researcher in rheumatology and immunology, was sentenced to 37 months in May for lying about his ties with and financial gain from the Wuhan University of Technology. Even though the program started under Trump, it appears investigations and prosecutions are continuing under President Joe Biden.