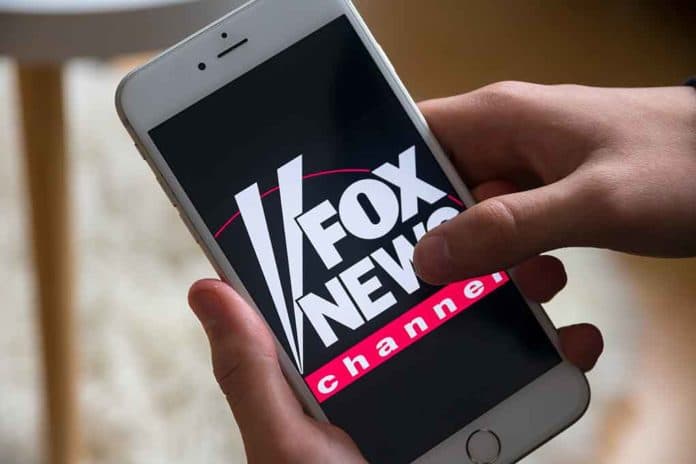 (ConservativeStar.com) – It didn’t take long for fans of longtime Fox News host Neil Cavuto to start asking why he disappeared from their screens in mid-January. They got their long-awaited answer when he returned to his anchor desk on the evening of February 21. He had contracted COVID-19 — for a second time.

Cavuto confirmed he was fighting with one of the more severe forms of the virus. He said his doctors told him it was COVID pneumonia, and that he was nearly on the verge of… quite fatally… losing the match. He told his fans he has the underlying preconditions of Multiple Sclerosis (MS), and being a cancer survivor, which left him in the ICU with his finger on the doorbell of death’s door.

After being off air for over a month, Fox's Neil Cavuto returned today to reveal he had been in the ICU with "covid pneumonia" and that it was really "touch-and-go" and "scary" for a while.

He once again credits vaccines for saving his life due to his immunocompromised status. pic.twitter.com/aP4esWc4rF

Even though he was quite ill, Cavuto and his doctors credited one thing with keeping him out of an early grave, and that’s the fact that he received the available vaccine. Some studies have suggested that certain MS treatments could lower the effectiveness of the vaccination, but, as he put it, some defense is “still better than no defense.”

A question for our readers to consider. Is it time to start treating the coronavirus like we do the different strains of influenza and move forward as a society?