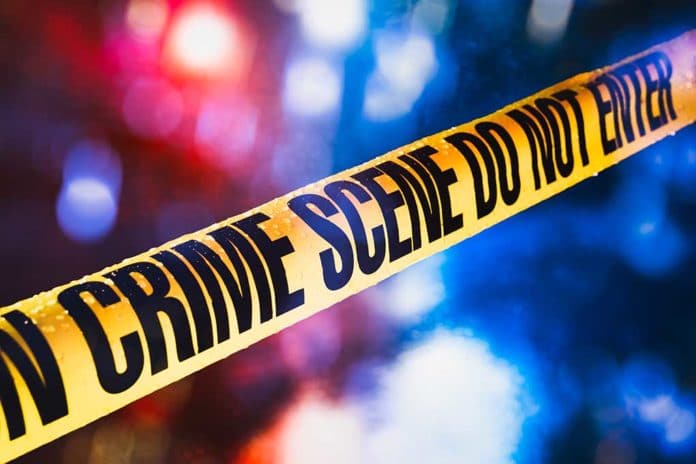 (ConservativeStar.com) – An 8-month-old child (identified as JB) in Florida was beaten to death, allegedly because his 26-year-old father had to cancel a planned trip to a Comic-Con convention to take care of him.

Prosecutors secured an indictment against Keyshawn Wanya Bailey from a grand jury in Alachua County. The charges include aggravated child abuse (a first-degree felony) and premeditated first-degree murder (a capital felony) along with other crimes related to his actions.

Perhaps realizing he had gone too far, Bailey called 911 about a choking baby but when the Gainesville Police Department (GPD) got there they noticed things that didn’t line up with that story. According to the Alachua Chronicle, responding officers found that the baby had a large hematoma — a lumpy blood-filled bruise — on the back of his head and a blanket with what appeared to be bloodstains.

Emergency crews transported the baby to the pediatric emergency room. Doctors there found hematomas on both sides of the brain that had swelled and a fractured skull from what they told GPD officers came from blunt force trauma. When authorities contacted the child’s mother, she showed them pictures and texts sent to her by Bailey from November 19, showing JB with minor injuries and a note that said, “I’m tired of this baby.”

Records from the county sheriff indicate that Bailey is currently in custody on $7 million bonds. As a criminal defendant, he’s afforded the presumption of innocence until found guilty in a court of competent jurisdiction. Any statements provided by the police or the state attorney’s office are only theories and allegations until then.