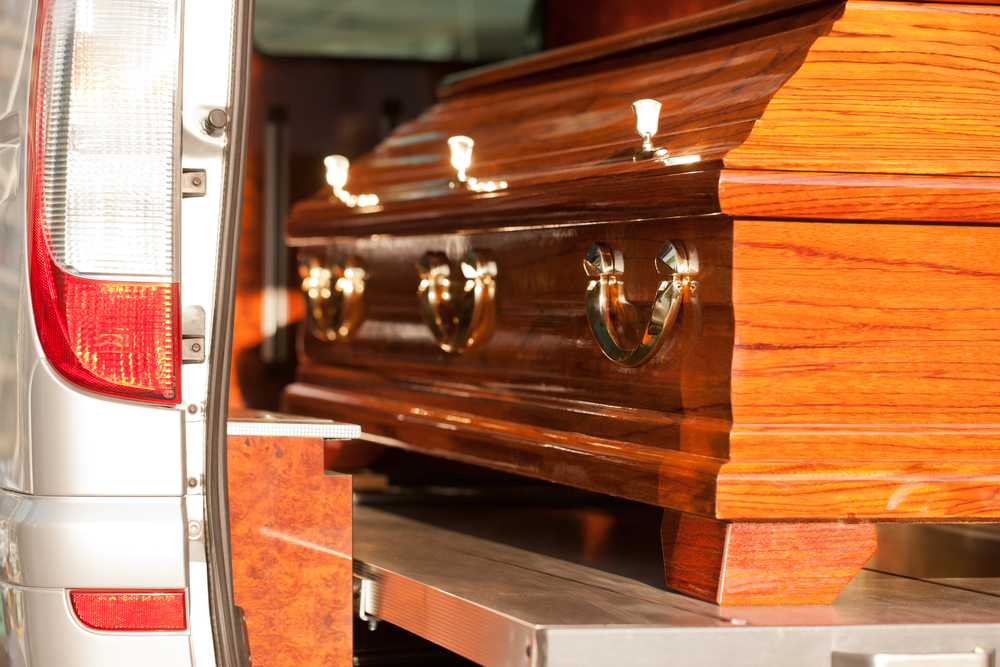 Records reveal that Brandy Collins, the director of Collins & Stone funeral home, is currently on probation for unprofessional behavior and the mismanagement of personal property. The funeral home was the location of a theft over the weekend, where a van with a corpse inside was taken.

Rockford police revealed that the van and body were both discovered in Chicago, yet the two were located almost 24 hours apart. The van was taken on Saturday with a deceased man occupying the back, they stated.

On Sunday evening around 5:30 p.m., the van was found in the 1400-block of East 87th Street, close to the border of Avalon Park and Calumet Heights. Unfortunately, the body which was reportedly in a bag and not a coffin, was still nowhere to be found.

On Monday afternoon at around 4:30 p.m., a deceased man’s body was discovered in the 8200-block of South Manistee in the South Chicago area. It is uncertain if the body was still inside a bag.

Police have now distributed images of an individual they think took the van. The individual can be seen on the phone, with white gloves and a hooded jacket. Police are hoping someone can recognize and identify him.

The Rockford Police Department reported that the relatives of the deceased individual have been informed. There is yet to be a clarification of how the car was taken from the funeral home in the first place.