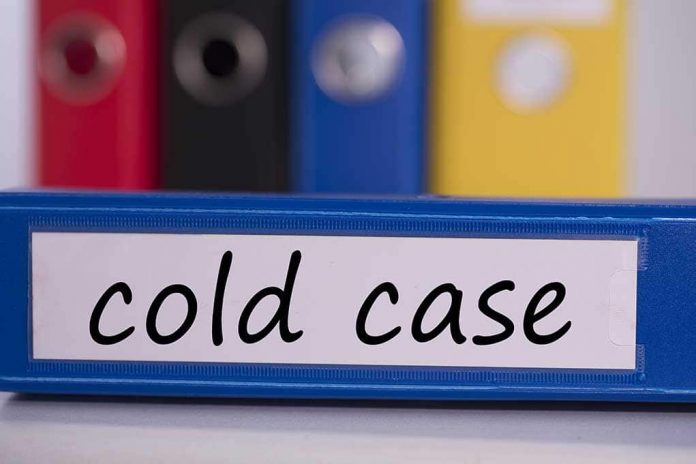 (ConservativeStar.com) – Stephanie Isaacson, 14, of Las Vegas, Nevada, woke up on the morning of June 1, 1989, and did what kids across the country do every morning — she packed up her bag and began the hike to school. Also like many other kids, she cut across a vacant lot and became a horrible statistic. More than 30 years later, police believe they finally know who killed her.

Cop shows on TV tell their viewers that if a murder isn’t solved within 48 hours, the likelihood of someone being arrested decreases dramatically. According to a 2018 Washington Post article, it gets worse as time passes. Cases that have languished for approximately 1 year have about a 5% chance of being solved. That means Stephanie’s case just beat the long odds.

The Las Vegas Metropolitan Police Department (LVMPD) announced that, after 32 years, they were able to identify her alleged killer/rapist. There were multiple failures at trying to get a DNA match on the murderer from the fluids he left behind. The continuing evolution of the science, and a generous donation to cover the expense allowed Othram, a Texas lab, to use the equivalent of 15 human cells to identify Darren R. Marchand, who took his own life in 1995, as the perpetrator.

The genome sequencing procedure was able to match with what’s believed to be the smallest sample ever used. The CEO of the lab said he’s hoping that this breakthrough discovery will encourage other law enforcement agencies to take a fresh look into their cold case files.