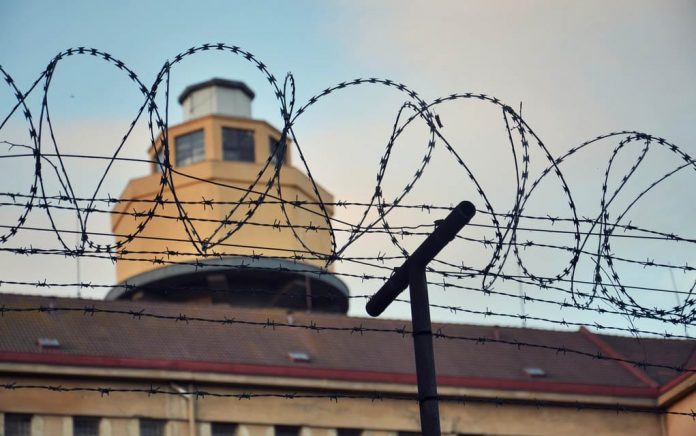 (ConservativeStar.com) – Does Ghislaine Maxwell have a reason to fear for her life in prison?

According to The U.S. Sun, friends of Ghislaine Maxwell confirm she fears being murdered in prison. Maxwell firmly believes her ex-lover, Jeffrey Epstein, was murdered as well, despite inquest results confirming his death was a suicide.

Ghislaine Maxwell last saw a judge on July 14th, at which time she was denied bail pending her 2021 trial. So where will she be held? They once elite socialite will spend the next year, at a minimum, inside the Metropolitan Detention Centre in Brooklyn, NY.

Maxwell is facing sex trafficking and perjury charges, stemming from the alleged belief she conspired with Epstein to run his operation. It is believed she is the key to accessing a series of tapes that will expose a series of high-profile celebrities and politicians who patronized the ring.

Ghislaine Maxwell reportedly hired private body guards to protect her after receiving several death threats prior to her July 2nd arrest. The anonymous friend, who claims she also had contact while Maxwell was in hiding, told The Sun conditions within the jail are deplorable. While unconfirmed at this time, it is rumored the prison may put her on suicide watch for her own safety.

Of course, we all saw how well that worked out for Epstein.

What do you think? Do you believe Epstein’s death was a suicide? Does Maxwell have cause for concern? Email us and let us know what you think!