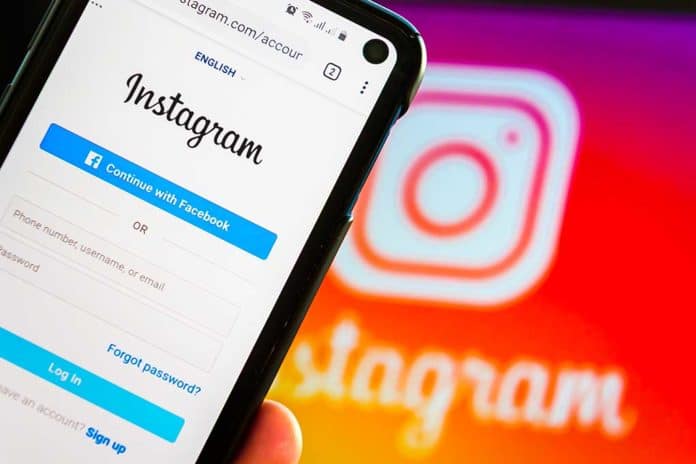 (ConservativeStar.com) – Certain school names are burned into the collective memory of the American people like Columbine, Sandy Hook, and Stoneman Douglas (Parkland, Florida), so it is not surprising when schools and police departments react swiftly when people make threats. But what if they act before they have all the facts?

A lawsuit filed in Broward County, Florida against Renaissance Charter School at Pines and Meta (the parent company of Instagram and Facebook) alleges just that. It claims both failed to act reasonably, causing 13-year-old Nia Whims to spend nearly two weeks locked up in a juvenile detention center — for something she didn’t do. It seems she was a victim of some pretty severe cyberbullying.

A 13 y/o girl locked up for 11 days for something she was completely innocent of, after having already been relentlessly bullied, b/c a classmate (& one of her bullies) impersonated her in making a bomb/murder threat.https://t.co/pNLjxgCGsh

The case, brought by her mother Lezlie-Ann Davis on Nia’s behalf, alleges she was having an Instagram conversation with another student — identified only as M.S. — when that girl created a fake account in Nia’s name. Using that phony profile, Davis accuses M.S. of sending messages to herself, threatening to kill her and her family, set off a bomb at the school, and murder a teacher.

Ms. Davis says the police interviewed Nia at home on November 18, 2021, and returned to arrest her the following day when she claims she gave police the iPad she had used in the original online exchange.

However, in a media release, the Pembroke Pines Police Department said the family “chose to exercise their rights and did not cooperate with investigators,” and it wasn’t until December 21 that the mother began cooperating and provided any information. After this time, officials obtained a subpoena for the IP address from which the threats came.

Cyberbullying is a serious problem. Parents need to be vigilant regarding what is happening on social media with their children. If you know anyone who has been a victim of cyberbullying, contact your local police department.