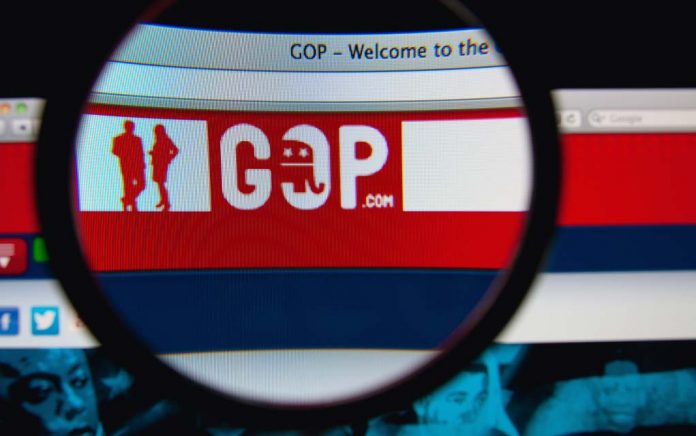 (ConservativeStar.com) – Two congresswoman-elects really flipped their way into the House of Representatives — literally, they both beat an incumbent Democrat. Nicole Malliotakis of New York and Nancy Mace of South Carolina appeared on CNN’s “State of the Union” to talk about the values they’ll bring and the need for the face of the Republican Party to have more minorities, including women.

Mace was speaking on the fact that there’s a diversity within the party that needs to be better reflected in its candidates and the need to bring more of those people onto the ballot in upcoming elections otherwise, “we’re going to lose in the future.” Malliotakis expressed her feelings that the reason for so many GOP women running this year was, at least in part, “seeing the Democratic women being elected in 2018.”

America is a very diverse nation as the incoming New Yorker herself illustrates with her parents being a Greek immigrant and Cuban refugee. These two women want the world to see that the country’s Conservatives mirror that. They may have an uphill battle in the Liberal-controlled House, but they appeared ready to meet the challenge.