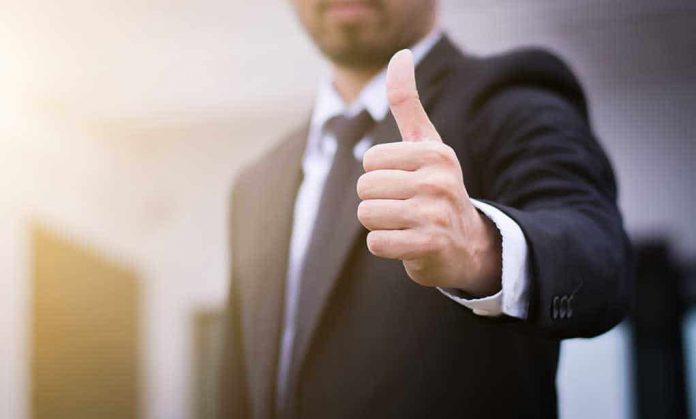 (ConservativeStar.com) – In the Commonwealth of Virginia, the office of governor is limited to a single four-year term in office. In November, voters in the state will again go to the polls. A Republican senator just made a big endorsement.

The GOP primary is May 8 and Senator Ted Cruz (R-TX) just released a video endorsing Glenn Youngkin. He’s following the same path former President Donald Trump did in changing from the career of a successful businessman to that of a public servant who hasn’t spent years mired in the muck that is establishment politics.

Senator Cruz described Youngkin as a man who upholds conservative values and a Christian who is “the real deal.”

Some may ask: why is the senator from Texas weighing in on the race for a state position across the country from his home? Probably because he understands that pushing back against the radical Left’s agenda requires a unified national effort.