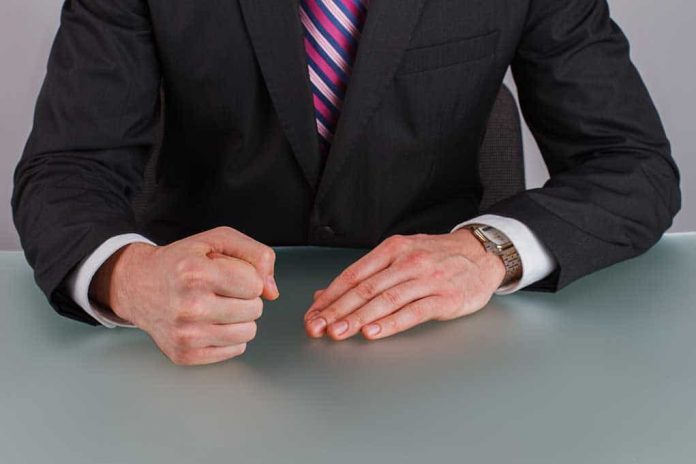 (ConservativeStar.com) – The United States Senate on a 50-49 party-line vote (Republican Dan Sullivan of Alaska had returned home for a funeral) passed their version of the $1.9-trillion coronavirus relief bill. Included within is another $1,400 stimulus payment which includes some people that Senators Tom Cotton (R-AR) and Ted Cruz (R-TX) objected to.

Senator Cotton took exception to the inclusion of prison inmates. His reasoning is they’re incarcerated because of crimes they committed and, as he put it, they did not suffer any job losses and “aren’t worried about paying rent or groceries.” In a series of tweets, he noted notorious individuals such as Dylann Roof (2015 Charleston church shooter) and Dzhokhar Tsarnaev (Boston Marathon bomber) will both be getting their payments.

Senate Democrats just voted to give stimulus checks to criminals in prison.

They haven’t lost their jobs, they aren’t worried about paying rent or buying groceries.

Another example of the unrelated spending in the Democrats’ partisan slush fund.

Senator Cruz tried to pass an amendment to the bill because recipients would include “illegal aliens in this country.” Senator Dick Durbin (D-IL) took to the chamber floor and put on a fine show of verbal gymnastics and pointed out it’s their children who are getting the benefit. Despite the fact, the bill itself says they’re supposed to be “dependents of the taxpayer” who filed a tax return.