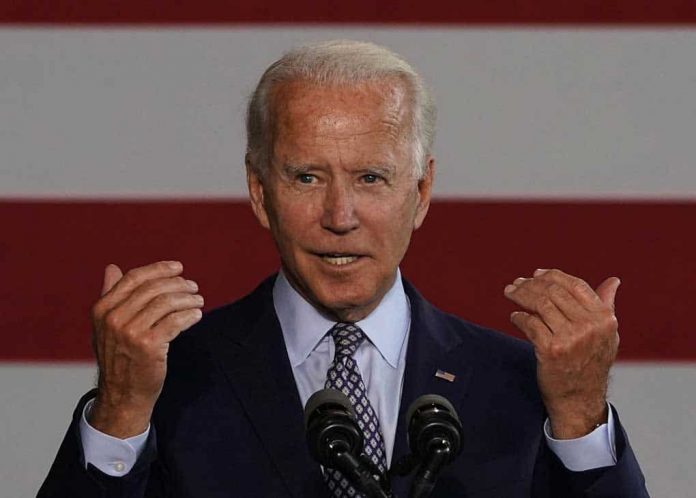 (ConservativeStar.com) – In the first 12 days President Joe Biden was in office, he put his signature to more official papers (executive orders, memos, and proclamations) than his three predecessors, combined. Buried within that blizzard was one that revoked the permit for construction of the Keystone XL pipeline.

Laurie Cox and her husband recently purchased the Stroppel Hotel in Midland, South Dakota, with the intent of catering to the men and women working on the project. Then, Inauguration Day arrived and a “real deep, dark feeling” hit her. During an appearance on Fox News, she told a story of the fully-booked hotel one night and mostly empty the next.

Laurie Cox owns this hotel in Midland, South Dakota—a town with a population of about 120. It’s in the path of the Keystone XL pipeline, and a lot of her customers are workers on the project.

When President Biden canceled their jobs, her heart dropped. https://t.co/As8i3tqKnR

Memes have been circulating blaming President Biden for killing off tens of thousands of jobs with that executive order. While those are great exaggerations, 1,000 people did find themselves unemployed and the process of hiring 10,000 more for temporary positions was killed, showing how costly the stroke of a pen by a man intent on short-circuiting the way the United States has operated for almost 250 years can be.