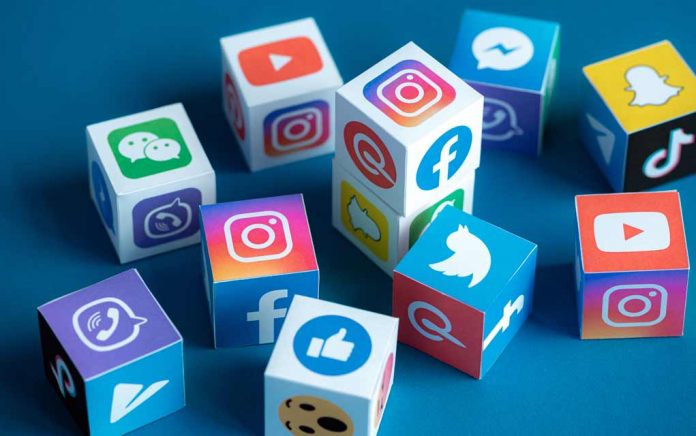 (ConservativeStar.com) – Social media is a double-edged sword. While it can bring us together, providing us with a platform for activism and connection, it can also cause serious damage in the wrong hands. You’ve probably witnessed this first-hand throughout the last four years, as sites such as Facebook and Twitter actively sought to censor Conservative voices.

At its most basic level, censorship is flat-out annoying. It’s akin to having someone cover your mouth when you’re in the middle of sharing your beliefs.

But while being aggravated when a site tells you to digitally “shut up” certainly isn’t fun, it isn’t really the main concern. As Sen. Josh Hawley (R-MO) shares in this video, it also has the potential to endanger democracy and interfere with our election process too.

The main problem lies in the fact that social media isn’t just a small entertainment form anymore. In many ways, it’s more like the very communities we live in — so woven into the fabric of our lives, it’s all but impossible to ignore it altogether. It is, in effect, a digital community hall or neighborhood that makes communication significantly easier.

In any other real-world space like this, the First Amendment rings true. You have the right to free speech, even if others don’t appreciate what you’re saying. And more importantly, leaders cannot censor you for sharing your opinion without having a good reason.

Social media sites, however, are not communities but private companies. They can make their own rules about what they want to allow, often erasing words that anger the advertisers who make them rich. The result of that? The most powerful and pervasive awareness tool available on Earth today just happens to toss out free speech to make a buck.