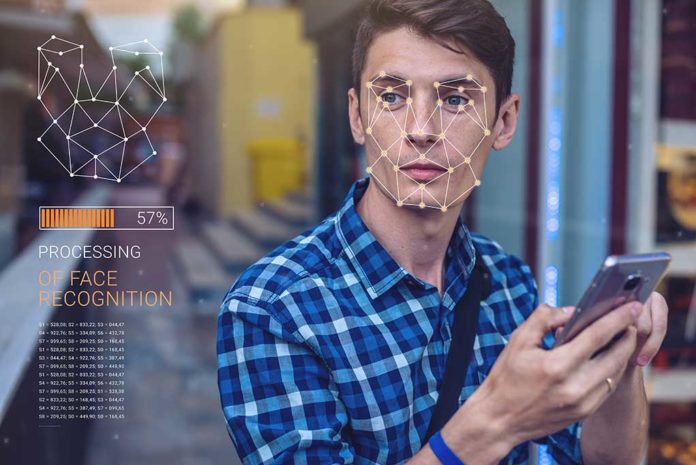 (ConservativeStar.com) – When watching a television show like “NCIS,” the agents frequently turn to facial recognition to give a positive ID on the bad guys and arrest them, thus saving the day. In the real world, the technology doesn’t always work that well and when a government agency like the Internal Revenue Service (IRS) wants to use it for taxpayers to access their accounts, a whole litany of problems crop up.

Say Cheese… and Then Some

The Treasury Department contracted with ID.me to put a system in place where a person would set up an account with them that would include a current photo of themselves. Then, when that person would go to the IRS website to check the status of a refund, set up a payment plan, or use any other service available through the portal, they would have to use their webcam to verify they are who they claim to be.

Soon after the news broke on this process, several civil rights groups launched a campaign to put a stop to the IRS’ plan citing several issues. Of major concern is the idea of allowing an outside private company to have access to something as sensitive as the information the tax agency has on American citizens.

A group of 15 senators cosigned a letter to Charles Rettig, Commissioner of Internal Revenue, that expressed some of their worries and sought answers to some questions. They said they had “serious concerns about how ID.me may affect confidential taxpayer information and fundamental civil liberties.”

One issue the senators have is the amount of personal data required to create an account, which could include a passport, a Social Security card, and a recorded video interview with one of the vendor’s employees. Another point of contention is something that anybody who has ever created an online presence of any kind is familiar with, privacy policies and terms of service agreements.

Those have so much fine print that practically nobody reads them, as shown by a 2016 SSRN study. The study found that 98% of people signing up for a fake social networking site did not see the condition that they would have to give up their firstborn child.

Another issue with the IRS plan is the reputation of its business partner. An article on the CyberScoop website took ID.me and its CEO, Blake Hall, to task for being less than honest about aspects of its program. Hall claimed the company doesn’t use a “more complex and problematic” verification system when in fact, it does.

Additionally, several years ago, problems arose with the base programming of facial recognition programs. It seems that when it comes to people of color, the system frequently returns false-positive results.

Given all of the concerns raised by different groups, did the IRS make the right move by axing the idea? Should the government just get rid of it completely?