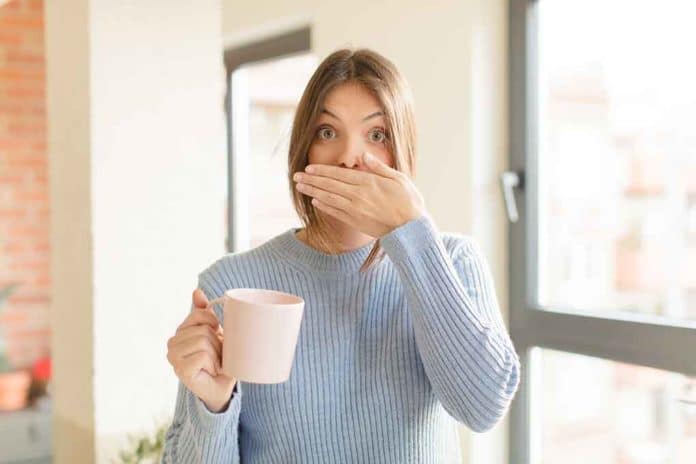 (ConservativeStar.com) – In 2016, the Federal Bureau of Investigations (FBI) investigated an incident between actor Brad Pitt and his son, Maddox, based on an anonymous tip. There were no charges at the time, and now a woman identified as Jane Doe is suing the FBI for information from the 2016 investigation.

The woman suspected, but not confirmed, to be his ex-wife, Angelina Jolie, filed a suit under the Freedom of Information Act (FIOA) to obtain any details the federal agency gathered while looking into the alleged domestic violence incident. According to the Doe lawsuit, Pitt was traveling with his family on a private plane when he lost his temper, becoming both “physically and verbally” abusive with Jolie and their children. The FBI found no wrongdoing.

Many suspect Doe is actually Jolie because of the ongoing custody battle between the two actors for their six children. Sources believe she is trying to dig up dirt on Pitt to bolster her case in family court.

It’s unclear how the FBI will respond to the request since there is “little precedent” for the government to share information regarding an investigation that resulted in no charges.

Neither the FBI, Pitt, or Jolie commented on the suit or the rumors surrounding the identity of Jane Doe.