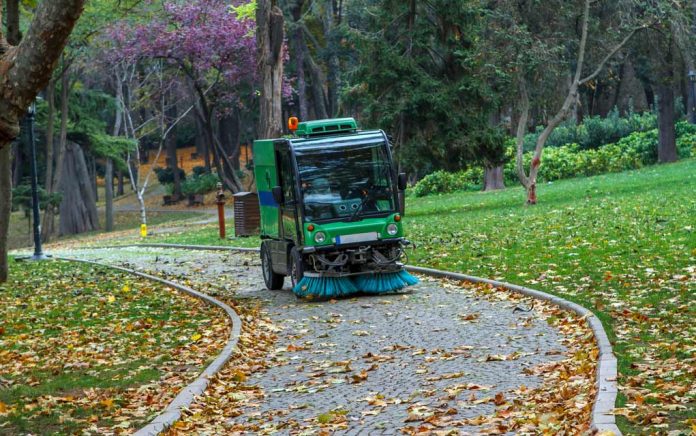 (ConservativeStar.com) – Democratically-run cities across the country are experiencing a wave of violence. In some of them, like Portland, Oregon, it’s so out of control that federal authorities have had to move in to support local police. Now, Homeland Security is planning to help another city — and the Left is losing it.

According to the Chicago Tribune, 150 federal agents are going to move into the city to help quell the violence. On July 20, 25 people were shot in Chicago in a single day. The brutality came after 12 people lost their lives over the weekend. Democrats don’t want the help, however. In an interview with MSNBC’s Joy Reid, Mayor Lori Lightfoot lashed out at President Trump for having the audacity to try to protect the American people.

Mr. President or not—I don’t care one bit what your name is. I will not allow troops in Chicago, and I will do everything in my power to stop you. pic.twitter.com/jL5TFgPPKZ

One could argue, the president’s most sacred job is to protect the people of this country. The idea that he’s doing something wrong by sending in federal law enforcement to help facilitate that is ridiculous. Especially, when John Catanzara, the head of the Fraternal Order of Police Lodge #7, literally begged for the aid. What is the commander-in-chief supposed to do? Should he allow people to senselessly die?