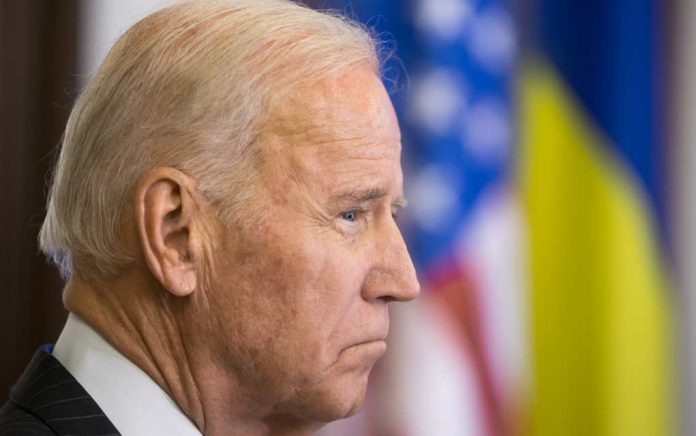 (ConservativeStar.com) – On October 27, another credible witness spoke out about Joe Biden’s alleged abuses as vice president and participation in his son Hunter’s business. As expected, the mainstream media took the story and threw it into a black hole, allowing the Democratic nominee to ignore it.

Tony Bobulinsky, Hunter’s former business partner, was interviewed on the Fox News show “Tucker Carlson Tonight” about the former VP. This time, the topic was not about Ukrainian interests but, rather, about the CEFC China Energy Company.

Bobulinsky alleged he had meetings with the elder Biden. He even provided dates when the two reportedly met and other documentation that reportedly ties the Democratic nominee to the whole conspiracy. Joe Biden has not commented on the allegations, and the media hasn’t made him answer questions about it.

Rep. Doug Collins (R-GA) pointed out how absurd it was that the story wasn’t everywhere.

This should be FRONT PAGE news everywhere, yet the main stream media is turning a blind eye to this major revelation.https://t.co/KDeT824hcb

It’s important to note that none of the Bidens have been accused of any crimes by any official agency. That said, it’s curious to note that news sources supporting his candidacy, for what many say is the most powerful office in the world, won’t even ask a single question about the most recent allegations.