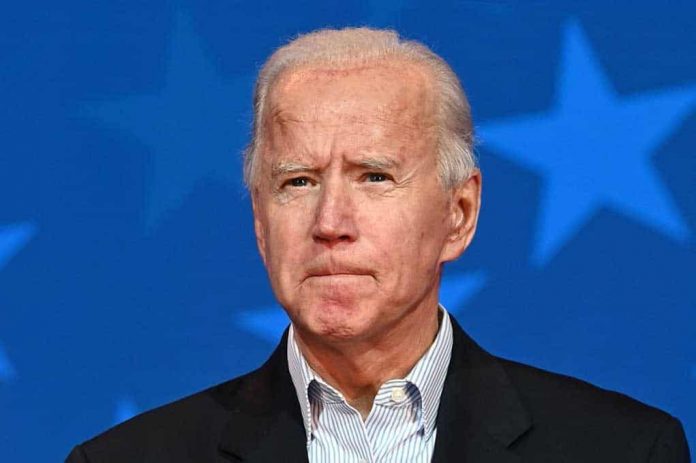 (ConservativeStar.com) – Near the beginning of the COVID-19 pandemic, Congress authorized a temporary moratorium preventing landlords from evicting tenants for nonpayment of rent. When that expired, then-President Donald Trump ordered the Centers for Disease Control and Prevention (CDC) to use its apparent authority under a 1944 law to stop the spread of disease to reinstate the freeze.

In June 2021, the Supreme Court of the United States (SCOTUS) ruled it was an inappropriate action taken by the CDC, saying the legislative and not the executive branch needed to take responsibility to deal with any law to prevent evicting renters. The court allowed the moratorium to stand until July 31 to give the legislature time to do its duty.

As of the deadline, House Speaker Nancy Pelosi (D-CA) has called upon President Joe Biden to continue the order despite the SCOTUS ruling — either forgetting or ignoring the fact America runs by a system of checks and balances among the three branches rather than edicts. The president essentially ghosted her, letting an earlier statement from the White House stand, saying he “calls on Congress to extend the eviction moratorium … without delay.”

The CDC has the power to extend the eviction moratorium. As they double down on masks, why wouldn't they extend the moratorium in light of delta variant?

Meanwhile, Representative Alexandria Ocasio-Cortez (D-NY) — AOC — appeared on CNN’s State of the Union and laid the blame where it belongs — please sit down before reading this to avoid injury — on the Democrats. She noted there was no surprise about the deadline because the SCOTUS ruling came down more than a month earlier, and with majorities in both chambers, they should’ve been able to get it done.