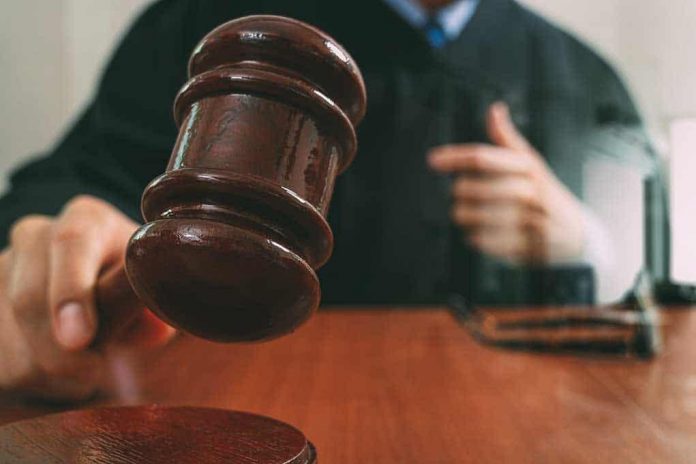 (ConservativeStar.com) -When judges prepare the courtroom for a case, it’s common practice to set up ground rules that both sides must follow throughout the proceedings. On October 25, Kenosha County Circuit Judge Bruce Schroeder recently laid out the guidelines for the Kyle Rittenhouse trial in Wisconsin.

Schroeder ruled no one could refer to the men who died as “victims” — stating it was too prejudicial in a self-defense case. However, defense attorneys could refer to those men as “rioters,” “looters,” and “arsonists” during closing arguments, if there is evidence to prove they were involved in those activities. Although the judge didn’t prevent Rittenhouse’s legal team from using those terms during the trial itself, he advised against it.

BREAKING: Judge rules mob members shot by Kyle Rittenhouse cannot be called "victims," but can be referred to as as "rioters, arsonists, and looters" during his trial, which kicks off Nov 1

Not allowing the word “victim” in a trial isn’t a new concept; some judges believe the word is too prejudicial when offenders are supposed to be innocent until proven guilty.

As the judge pointed out, if the prosecution can refer to the defendant as a “cold-blooded killer,” then the defense should be allowed to use like terms to describe the men Rittenhouse shot on August 25, 2020.

Assistant District Attorney Thomas Binger sees the ruling in a different light. He believes the judge’s decision gives the defense an open door to tell the jury the victims deserved to die. With the groundwork in place, Kyle Rittenhouse will face charges of homicide, attempted homicide, and firearm possession by a minor during his trial beginning November 1.