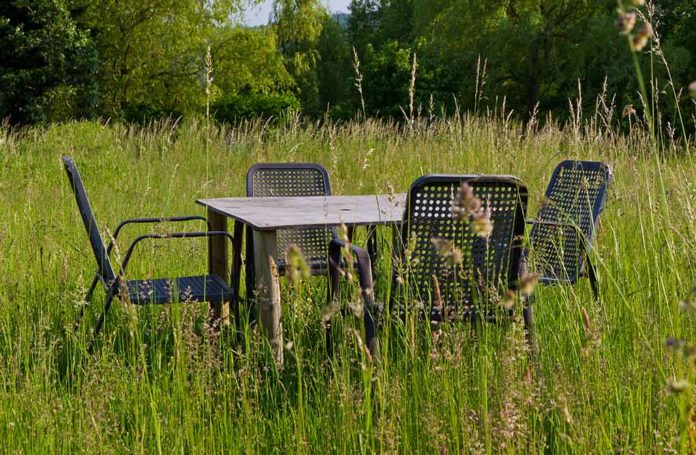 (ConservativeStar.com) – A Michigan judge stunned her courtroom when she launched a ferocious verbal assault on an elderly cancer patient – because he was too ill to tidy his yard.

On January 10, 72-year-old Burhan Chowdhury of Hamtramck, MI, appeared in court accused of failing to maintain his yard and the sidewalk and alleyway alongside his property. Chowdhury, who immigrated to the US from Bangladesh in 2010, tried to explain to the court that there was a good reason why he hadn’t been able to keep up with the maintenance – because he was diagnosed with lymph cancer in 2019. He is now too weak to do yard work. His explanation fell on deaf ears, however, as District Judge Alexis Krot furiously berated him for the condition of his property.

Judge Alexis G Krot loses her mind over cancer patient not being able to clear out brush around his house. pic.twitter.com/vUWu9zHwnx

Chowdhury said when he became ill, his wife and son maintained the property, but when his son Shibbir traveled to Bangladesh for three months last summer, his wife couldn’t manage the work on her own. Krot didn’t care. She told him “You have to get that cleaned up” – it already has been – and ranted that it was “totally inappropriate.” She then fined Chowdhury $100 – and, shockingly, told him that if she had the power to send him to jail for the offense, she would have.

The public reacted with outrage at the judge’s insensitive, bullying behavior. A petition to have Krot fired has already collected more than 40,000 signatures; Shibbir Chowdhury says he’s overwhelmed by the support for his father. It’s just a pity Burhan didn’t get any support from Judge Krot.