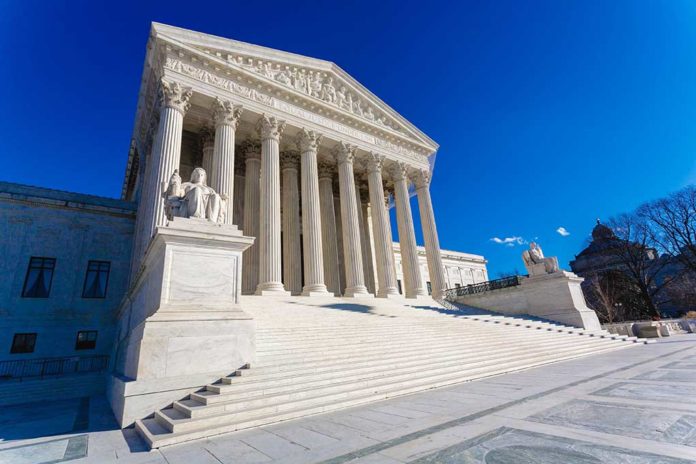 (ConservativeStar.com) – After serving on the Supreme Court for nearly three decades after being appointed by President Bill Clinton, it appears that Justice Stephen Breyer intends to retire at the end of the current term. Liberal voices have been encouraging the 83-year-old justice to make this move so President Joe Biden will have the ability to name his successor, who would likely serve in that position for many years.

When asked about the news, President Biden responded by saying he wouldn’t address the specifics until Justice Breyer has a chance to make an official statement on the matter. During the 2020 presidential campaign, Biden pledged to nominate a black woman to fill the position when the opportunity came up.

Two names immediately came up as possible replacements: Judge Ketanji Brown Jackson, who currently sits on the Court of Appeals for the District of Columbia Circuit, and California Supreme Court Justice Leondra Kruger.

Representative Matt Gaetz (R-FL) retweeted a conservative pundit’s opinion that the timing could be because the Democrats feel they will lose the Senate majority, meaning they cannot rubber-stamp a Biden nominee.

Breyer will serve out the remainder of the current term. The nomination process will likely begin in June or July.