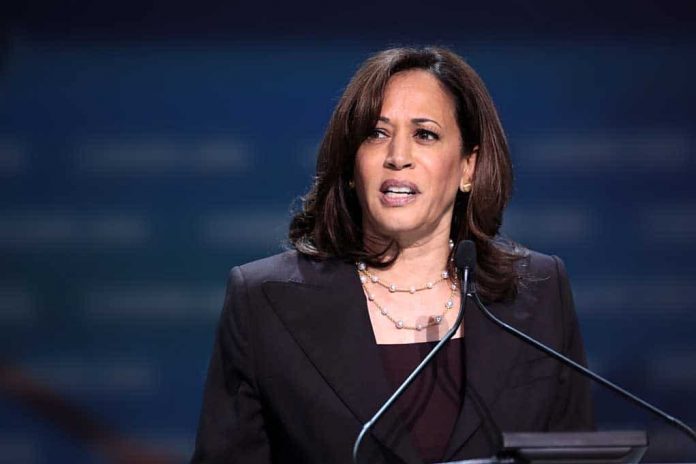 (ConservativeStar.com) – When friends get together swapping stories about their pasts, it’s harmless fun to be a bit of a braggart. Can the same be said for a political candidate who isn’t just bragging, but stealing from another person’s work?

Such is the case with Senator Kamala Harris (D-CA) and her oft-told tale of being lost at a civil rights rally when she was a child and when her mother found her and asked what she was looking for, she replied, “fweedom [sic].” Reports are circulating that this has happened at least three times:

Kamala Harris very likely ripped off that "Fweedom" anecdote from Dr. Martin Luther King and passed it off as her own. A flair for plagiarism runs in the administration. pic.twitter.com/d0g912OSwV

It turns out she may have “borrowed” it from famed civil rights leader Dr. Martin Luther King Jr. This isn’t new territory for her or former VP Joe Biden who hopes to put himself in the Oval Office with the senator by his side. His 1988 presidential bid came to a screeching halt when several incidences of his plagiarism came to light.