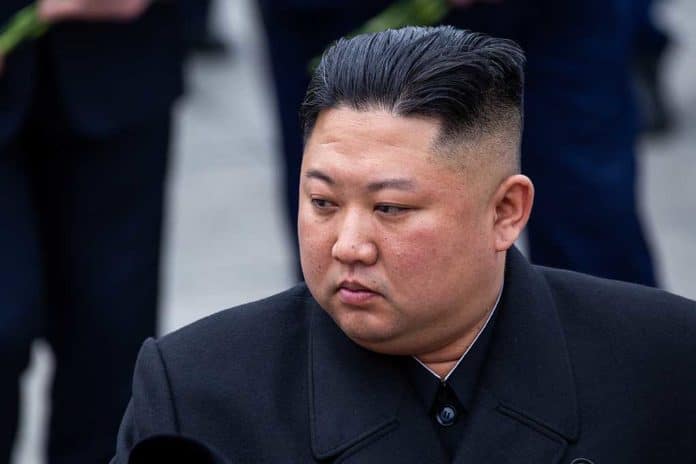 (ConservativeStar.com) – The Democratic People’s Republic of (North) Korea (DPRK) was founded in 1948 with Kim Il-sung, who had been a member of the Chinese Communist Party since 1931, as its first “Great Leader.” After his death in 1994, his son, Kim Jong-Il took over the reins of power until his passing in 2011. Now we are left with his son Kim Jong-Un who hopes to turn his country into a major player on a global scale.

Life in the DPRK

According to Human Rights Watch, North Korea — also known as the Hermit Kingdom — is “one of the most repressive countries in the world.” Its estimated 25 million citizens are kept in line through systematic brutality where the slightest offense can find them thrown into prison camps working at hard labor, many until they die and are buried in a mass grave.

Visitors from other countries can literally be taking their lives into their own hands. One example is the sad story of American student Otto Warmbier who went there in December 2015. He was arrested on January 2, 2016, for the crime of stealing a poster. This crime earned him a 15-year sentence at hard labor, where he was allegedly beaten and tortured until he fell into a coma. Former President Donald Trump did manage to effect his release, but the 22-year-old’s injuries were so severe he died on June 13, 2017, with the cold comfort that he died at home.

The most recent Great Leader has made it crystal clear to the world that he wants to be seen as a military powerhouse. Reports say the DPRK and the Islamic Republic of Iran are working together on both ballistic missile technology as well as refining uranium to weapons-grade levels.

By March 5 of this year, Kim Jong-un’s military had launched nine ballistic missiles either off the coast of South Korea on the peninsula or in the direction of Japan. Kim also claims to have launched a Hwasong-17 ICBM (Inter-Continental Ballistic Missile), which he announced with a video of him that could’ve been taken from the 1986 movie “Top Gun.”

Experts say the Hwasong-17 is capable of carrying multiple nuclear warheads and that its two-stage rocket gives it the range to strike the continental United States. However, an independent analysis by a South Korea-based group that monitors developments in the north has brought those claims into question.

Its analysis indicates the idea that the footage of the launch may have been from a failed test that took place on March 16 based on satellite photos and that the March 24 missile test was of a much smaller weapon. Regardless, experts recognize that the DPRK is still making progress in weapons technology and have been expanding their uranium enrichment plant again, after several years.

It’s definitely a situation to watch.