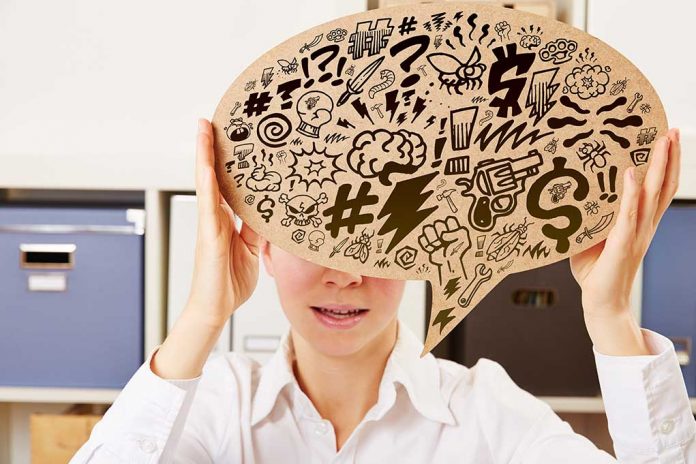 (ConservativeStar.com) – Representative Lauren Boebert (R-CO) is unabashedly pro-America, a strong advocate for the people’s Second Amendment right to bear arms and is unafraid to speak her mind even from the floor of the United States House of Representatives. She is also a staunch supporter of former President Donald Trump. When you add these things together, it makes her a target for the Democrats and their left-leaning media shills.

Verbal Smash to the Jaw

In her remarks on June 29, she called out “her colleagues from the other side,” President Joe Biden, and his son Hunter, all in the span of under three minutes. She thanked the Left for the millions of people who have exercised their right to buy guns because of the riots they supported over the summer of 2020 and the president’s rhetoric.

President Biden made a comment on June 23 that some see as justification for the Founding Fathers Bill of Rights addition to the United States Constitution. The Second Amendment was added to prevent a government from holding the country hostage if the citizenry was unarmed [or under-armed]. Biden scoffed at the idea of gun owners thinking their weapons are good enough to take on the government, saying, “you need F-15s [referring to fighter jets used by the United States Air Force] and maybe some nuclear weapons.”

If Trump Jr. Had…

October 2018 was not the best month for the young Hunter Biden when he allegedly lied on a questionnaire used to purchase a .38 caliber handgun that asked, “are you an unlawful user of, or addicted to any… narcotic drug, or any other controlled substance?” He answered, “No.” However, five years prior, he had been discharged from the Naval Reserve because of his cocaine use.

That same gun was thrown into a trash dumpster by his then-girlfriend and widowed sister-in-law Hallie Biden (widow of Beau) for fear he might commit suicide with it. Congresswoman Boebert mused on what the Left would have done if Donald Trump Jr. had committed those actions and his father had used the Secret Service, as now-President Biden is alleged to have done, to cover it up. The answer to that hypothetical question being, their collective heads would have exploded.

The Liberal response has been to cast Boebert as a QAnon conspiracy theorist whose comments are a danger to the country. This reaction is also common to their party, as evidenced by how they treated President Trump and Conservatives in general over the preceding four years.