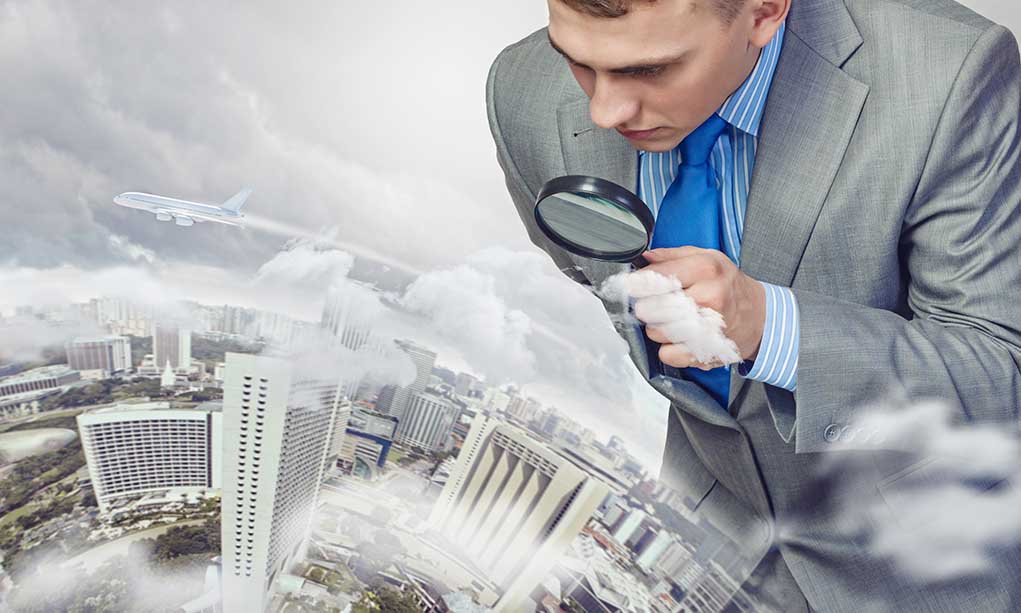 (ConservativeStar.com) – They’re billed as modern conveniences. When one says “Hey, Siri” or “Alexa” a friendly female voice helps guide them to what they want, whether it’s a search of Beyoncé’s upcoming concerts or to order a new shipment of diapers. However, people now believe that isn’t the only time their phones are listening to them. That’s given rise to several lawsuits against the Big Tech companies for invasion of privacy.

A recent lawsuit alleges that the virtual assistants of tech companies like Apple and Google are listening in on users even when they're not supposed to. https://t.co/kwNkXvAtLd

Earlier in September 2021, a federal judge ruled in Lopez et al. v. Apple Inc. that the lawsuit could go forward. The plaintiff’s attorneys assert that Siri records conversations when the “wake phrase” is not spoken, a violation of a California law that requires all parties consent to recording.

A recent Washington Post article points to an investigation they undertook in 2019, showing “Amazon kept a copy of everything Alexa records after it thinks [emphasis added] it hears its name,” even if people had no idea they may have activated it. In another case, Terpening v. Amazon, the plaintiffs allege Alexa records and stores private conversations on Amazon’s servers. The complaint references an unnamed news article claiming to have “identified thousands of words that incorrectly trigger smart devices.”

The Big Tech companies have electronic ears in 126 million homes. The question is: how often do they record and is it a clear violation of privacy?