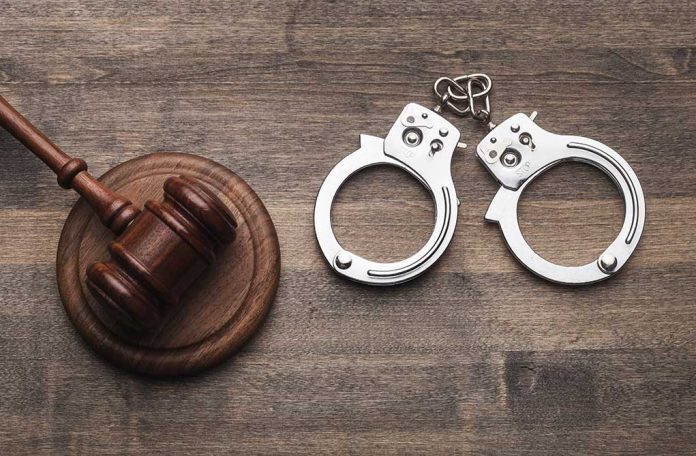 (ConservativeStar.com) – A Brooklyn Center, Minnesota, police officer was involved in the death of Daunte Wright, a Black man, while former Minneapolis officer Derek Chauvin stood trial for the 2020 death in custody of George Floyd. Wright’s death caused simmering anger from the prior event to explode into riots. The state responded by sending approximately 3,000 National Guardsmen into the Twin Cities area to coordinate with police. Some of them — perhaps unsurprisingly — became targets of a drive-by shooter just before 4:30 a.m. on Sunday, April 18.

The United States Attorney’s Office for the District of Minnesota announced that Andrew Thomas, 28, has been charged as the alleged trigger man. Several news outlets are making a connection between this event and Representative Maxine Waters (D-CA) “inciting” the thugs to be even “more confrontational.”

BREAKING: Andrew Thomas (28), the person who fired on the Minnesota National guard after (D) Rep. Maxine Waters went on television and told rioters to "get more confrontational" has been arrested and charged.https://t.co/Ul8mvdsBGF

Now, some Democrats have joined a number of Republicans, including Senator Ted Cruz (R-TX) and Representative Andy Biggs (R-AZ), in admonishing her.

Thomas faces a single count of a felon in possession of a firearm.