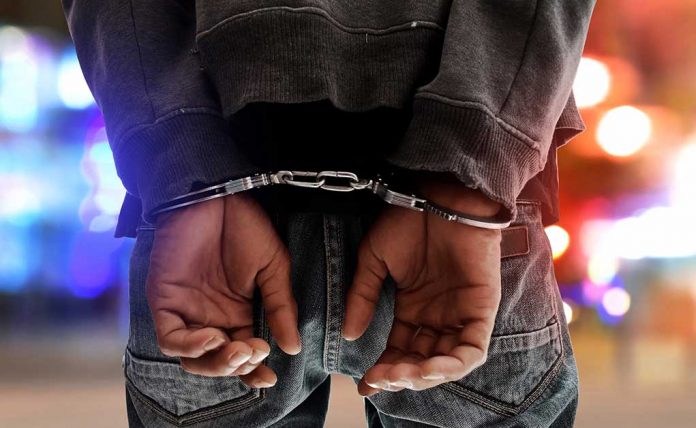 (ConservativeStar.com) – In the West Africa country of Senegal, a 22-year-old university student, Khadim Mboup, went to maximum lengths to help his girlfriend pass her high school graduation exam. He donned a dress, bra, and makeup, and managed to fool the staff at the testing center that the “dude looks like a lady” for three days.

22-year-old Khadim Mboup from Senegal has been arrested, after posing as a woman to help his girlfriend write an exam. pic.twitter.com/HSFQWOJ1Yg

Unfortunately, his true identity was exposed, and on July 31, he was busted for identity theft and fraud. After he was in police custody, it seems he may have wigged out a little bit. He led them directly to his lady love, 19-year-old Gangué Dioum, who was arrested on the same charges as an accomplice to his cover-up.

According to reports, he confessed to his crimes and, in hopes of appealing to the arresting officer, he said, “I acted out of love.” That statement fell on deaf ears, and both of them were arrested and charged. The penalties for their actions could include bans that could derail any education plans, a large fine, and a prison sentence of one to five years, any of which would be a real drag.